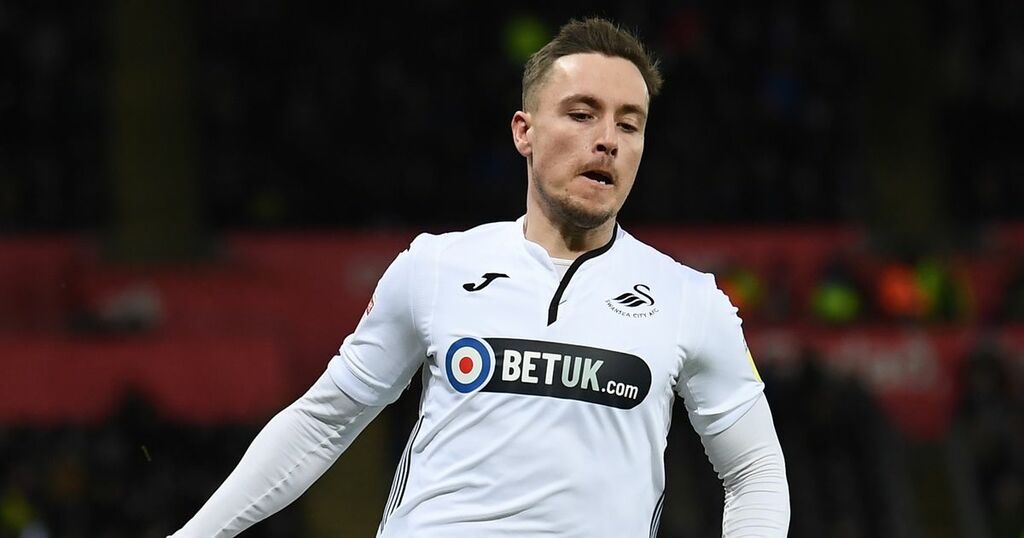 Hearts have given themselves a pre-derby boost by winning the fight to land Barrie McKay.

The Scotland cap is currently in Edinburgh today to finalise a two-year-deal.

Jambos boss Robbie Neilson has convinced the 26-year-old to return north of the border.

McKay, who has been a free agent since he left Swansea in the summer, had options in England and abroad but has decided on Tynecastle.

He could now make his Hearts debut this weekend against Hibs in the derby at Tynecastle this weekend.

Hearts sporting director Joe Savage, speaking last week, said: “Barrie is someone we have had initial discussions with to see where he is at.

“We all think Barrie is a very good footballer. If we can do something on that then we will try to do something.

“I know he's got interest in England so it's just a matter of trying to negotiate to see if you can do something.”

The attacker has been in England for the past four years at Nottingham Forest and Swansea, who loaned him out to Fleetwood Town last season.

McKay had come through the ranks at Rangers and made more than 100 first-team appearances before he headed south.