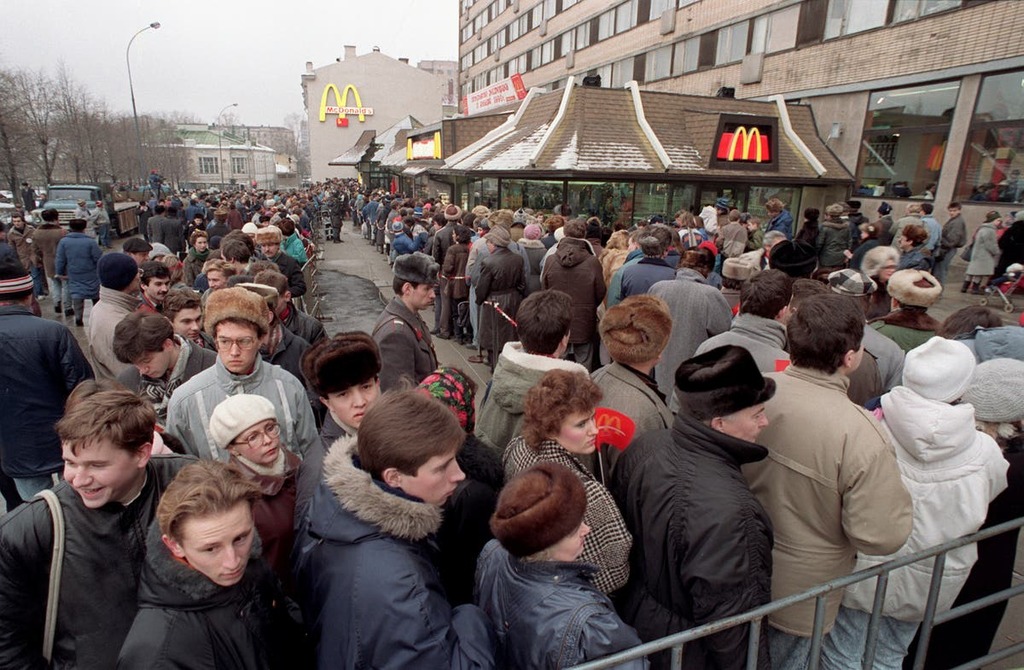 Once a powerful symbol in Russia, McDonald's withdraws
Two months after the Berlin Wall fell, another powerful symbol opened its doors in the middle of Moscow: a gleaming…

The Independent UK
Read news from The Economist, FT, Bloomberg and more, with one subscription
Learn More
U.S. backs U.N. push to get Ukraine grain back to global market

Australian shares have started the day higher, despite another drop on Wall Street as investors weighed the potential for a…

The Guardian - AU
From analysis to good news, read the world’s best news in one place
Should you leave your money in superannuation or put it towards a deposit for a first home?

Allowing first home buyers to draw their superannuation will likely, over time, push up house prices, according to many leading…

The housebuilder is putting up 233 new homes at its King’s Meadow site in Kirby Lane, Melton Mowbray, north Leicestershire. The business said it mainly employs local sub-contractors and tradesmen, including apprentices on its building sites.

Earlier this month Barratt Developments chief executive David Thomas said they were putting up new homes as quickly as they could thanks to continuing high demand.

The boss of the north west Leicestershire-based business – which also includes David Wilson Homes – said: “We expect to deliver full year trading results in line with the board's expectations as we remain focused on growing towards our medium-term target of 20,000 homes a year, delivering high quality sustainable developments the country needs, creating jobs and supporting the economy across England, Scotland and Wales.”

“This is also great news for the local economy with the jobs that will be underpinned whilst we’re building the new homes.

“We aim to support local sub-contractors and tradesmen where possible to ensure the areas in which we build benefit directly from our developments.

“Our dedicated team at Barratt Homes are very much looking forward to helping people find the right homes for them at our well-anticipated King’s Meadow development.”

Barratt Developments – which has its historical roots in the North East – said it was on track to complete between 18,000 and 18,250 homes this year.

Build cost inflation of around 6 per cent, it said, was being offset by selling prices going up around 7 per cent.

Back in February the business said its average private sales prices were £327,400 compared to the average UK house price which hit a record £276,759.

Barratt HomesBarratt Developments
Sign up to read this article