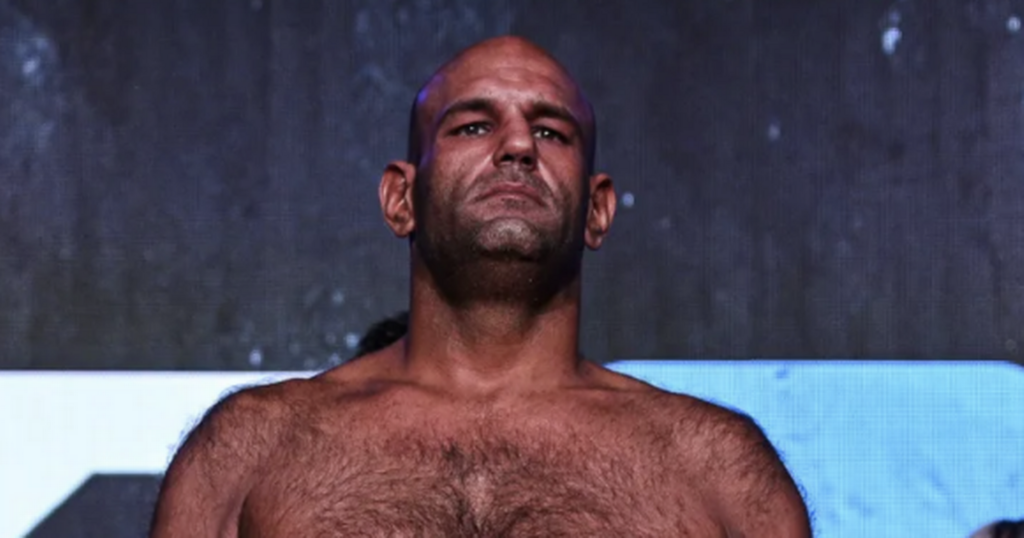 Bare-knuckle fighter Justin Thornton has tragically died at the age of 38 just weeks after his knockout loss at a Bare Knuckle Fighting Championship event.

Thornton fought Dillon Cleckler in a heavyweight bout at BKFC 20 on August 20. The fight lasted just 19 seconds as Thornton was brutally knocked out by Cleckler.

The heavyweight was caught by a right hand that sent him falling face first to the mat, with the referee instantly waving off the fight.

He was unresponsive on the mat for several minutes before being taken out of the ring, reportedly being hospitalised and put on a ventilator afterwards.

Thornton's personal Facebook page also stated he suffered a spinal cord injury as a result of the knockout loss and was partially paralysed before sadly passing away.

The statement read: "This morning we were very saddened to be notified of the passing of one of our fighters, Justin Thornton, who competed at BKFC-20 on August 20, 2021,”

“We join the rest of the combat sports community in sending our deepest condolences to his family and loved ones.”

Thornton was a veteran of over 20 MMA fights amassing a record of 6-18 during that time. The 38-year-old had fought the likes of UFC heavyweights Walt Harris and Chase Sherman during his career.

Cleckler has only lost one fight during his fighting career, going 11-1 in MMA and 3-0 in BKFC. He released a statement following the passing of Thornton and claimed the cause of his opponent's death was pneumonia.

He said: "As a fighter nothing prepares you for the news I received this morning on my way to training. Some of you may not of heard yet but my last opponent Justin Thornton passed away last night due to pneumonia.

"I can’t help but feel absolutely devastated about this because I’ve known Justin for years. Not many people know this but we fought 8 years ago and he told me right away he wanted the rematch.

"I know that when he got the phone call to finally get that rematch on a bigger stage he saw a huge opportunity and took it. Justin is a warrior. It’s in his blood to fight. He loved it.

"He fought anyone, anytime and anywhere and when I didn’t have an opponent, he still jumped at the opportunity to get in there with me again.

"Justin was a fighter his entire life and deserves nothing but respect!!! My thoughts and prayers are with Justin Thornton and his family at this time. RIP warrior."

The passing of Thornton has led to some fans questioning the matchmaking of BKFC, with Cleckler being unbeaten since 2015 whilst Thornton had lost five consecutive fights.

Some fans also feel the exposed knuckle and lack of padding in the sport makes it to barbaric.

Tributes also poured in for Thornton on social media, with one user writing: "Awful news about Justin Thornton passing away due to injuries sustained in a BKFC fight. Thoughts are with his family at this tragic time".