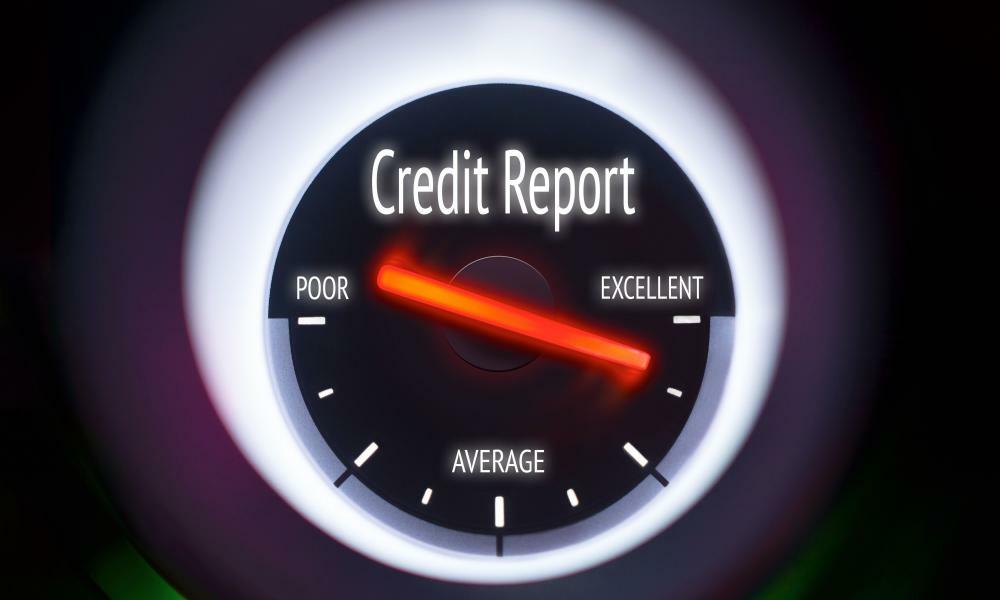 We have a joint mortgage with Barclays but have just discovered that for the last 11 months the bank has been wrongly recording that we paid late. This is completely false – our payments have arrived on time – but it has trashed our credit score. Despite us repeatedly telling the bank it has made a mistake, its staff seem incapable of rectifying the problem, or even stopping it happening the following month.

Over the course of the last year we have had our overdraft limits reduced to negligible levels by Barclays and other banks. My wife had her credit card cancelled by Halifax with no explanation. I’ve had my credit limit reduced with PayPal. When I checked with Experian I found that my credit score had reduced from 980 to 480. Our complaints handler at Barclays admitted she was dealing with other similar cases. I wonder how many others are in the same boat but completely unaware of it. Can you help?
CS, Norwich

I am really shocked at Barclays’ laissez-faire approach to your complaint, given that the financial consequences of this could have been disastrous. Had you been trying to move house or get a business loan or similar, no company would have touched you. After I raised this with the bank, it did at least move swiftly to resolve the matter.

A Barclays spokesperson blamed the problem on an “internal error”. He says: “This is a rare occurrence of arrears being incorrectly recorded on our customer’s mortgage. We accept that on this occasion the service our customer received fell below our usual high standards. Appropriate steps have been taken to ensure the information held by the credit reference agencies is accurate.”

The bank has offered you £500 in redress, which doesn’t seem enough to me. I would be asking for double that, given that the bank has in effect labelled you a bad bet to other institutions. In the meantime, like you, I wonder how many other Barclays mortgage customers have this problem.

If a bank or credit card mysteriously cuts your overdraft or credit limit, it is worth checking your credit file promptly. Have any other Barclays customers suffered the same fate? Email the usual address.

We welcome letters but cannot answer individually. Email us at consumer.champions@theguardian.com or write to Consumer Champions, Money, the Guardian, 90 York Way, London N1 9GU. Please include a daytime phone number. Submission and publication of all letters is subject to our terms and conditions