Barcelona vs Real Madrid live stream: How to watch Spanish Supercopa online and on TV tonight 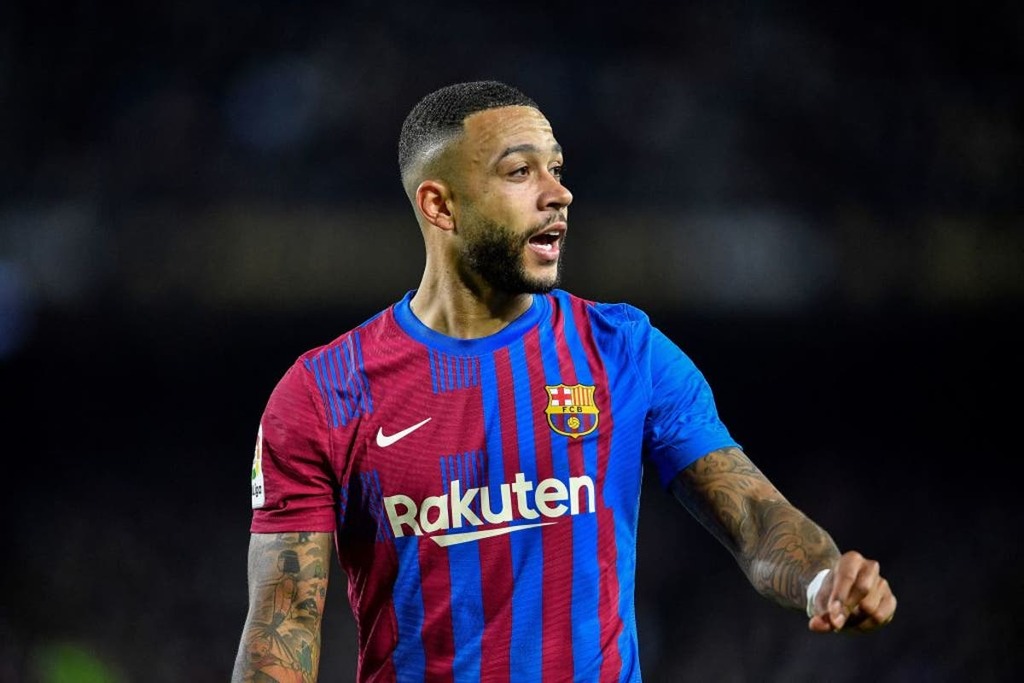 Spanish football’s version of the Community Shield is a four-team affair these days, with teams having to negotiate a semi-final before reaching the chance to go for a trophy.

On Thursday, Atletico Madrid and Athletic Club meet in the second tie, but before that El Clasico takes centre stage and the first meeting of Barcelona and Real Madrid in 2022.

The teams have been in wildly different form so far this season, Carlo Ancelotti leading Los Blancos to the top of the table in LaLiga with a fairly reliable line-up and not too many headline-making moments across the Continent.

It has been the complete opposite for the Catalan side, but not in a positive sense; after a financial meltdown and Lionel Messi’s exit, they are only now looking en route to sorting themselves out and still sit sixth in the table domestically.

Here’s everything you need to know ahead of the Supercopa semi-final.

The game kicks off at 7pm GMT (2pm ET) on Wednesday 12 January, at the King Fahd International Stadium in Riyadh, Saudi Arabia.

The match will be shown live on BT Sport 1 in the UK. Subscribers can stream the game via the BT Sport app and desktop website.

In the US, the match will be shown live on ESPN+.

Xavi has overseen a gradual improvement and the return of a few players will go on making a difference for Barcelona, but it’s hard to see them getting close enough to Real Madrid in a one-off match for those upturns in fortunes to make an immediate difference. Barcelona 1-3 Real Madrid.