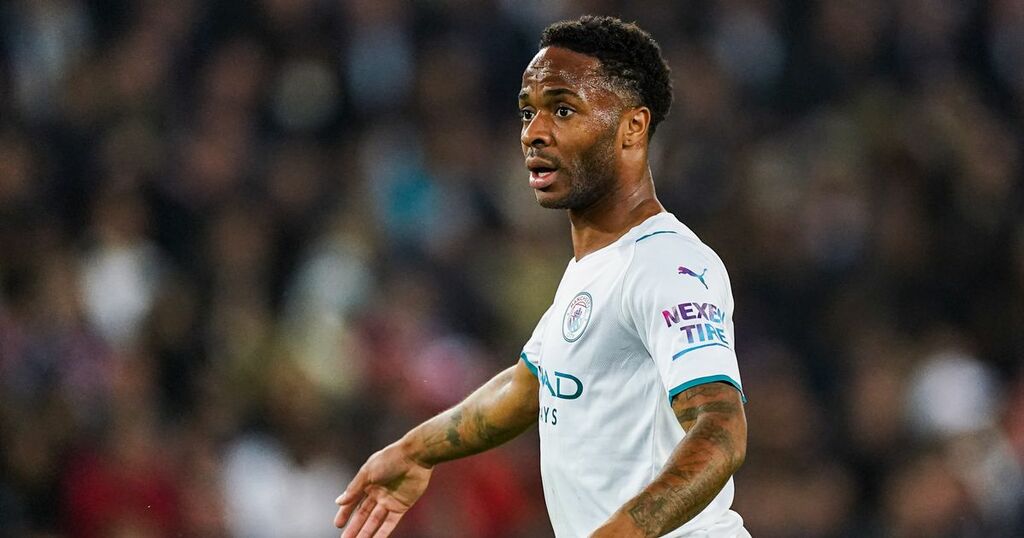 Barcelona now have the money to try and sign Raheem Sterling from Manchester City in the January transfer window.

That is according to a report from Spanish news outlet Mundo Deportivo, who say that Barca are eyeing a move for the 26-year-old, who has been strongly linked with Arsenal in the past few days.

The Daily Star reported on Saturday evening that the Gunners are 'keeping watch' over Sterling and his situation with Man City, as the England international struggles to cement a regular first team spot under Pep Guardiola.

Sterling now has less than two years remaining on his contract in Manchester and could look to secure a move away from the club in the January transfer window.

There will not be a shortage of suitors for the highly talented former Liverpool winger, with Barca and Arsenal said to be interested in his services.

Gunners icon Thierry Henry previously hailed Sterling, who is valued at £81million on football database Transfermarkt, as "amazing", when talking about the England winger in 2017.

Speaking to Sky Sports a few years ago, Henry said: "With Sterling, you can clearly see the improvements: you can see his runs, he knows where he needs to be.

"Sterling takes advantage of City's clear philosophy and benefits from it, as he's been amazing this season with his goals, taking the game against Huddersfield by the scruff of its neck, he created the penalty, he scored the winner, he is taking advantage of that and he is understanding what Pep wants from him and he is growing as a player."

Sterling has been with Man City since signing from Liverpool for around £50m in the summer of 2015 and in his time at the Etihad Stadium, the former QPR youth product has won three Premier League titles, one FA Cup, four Carabao Cups and a Community Shield.