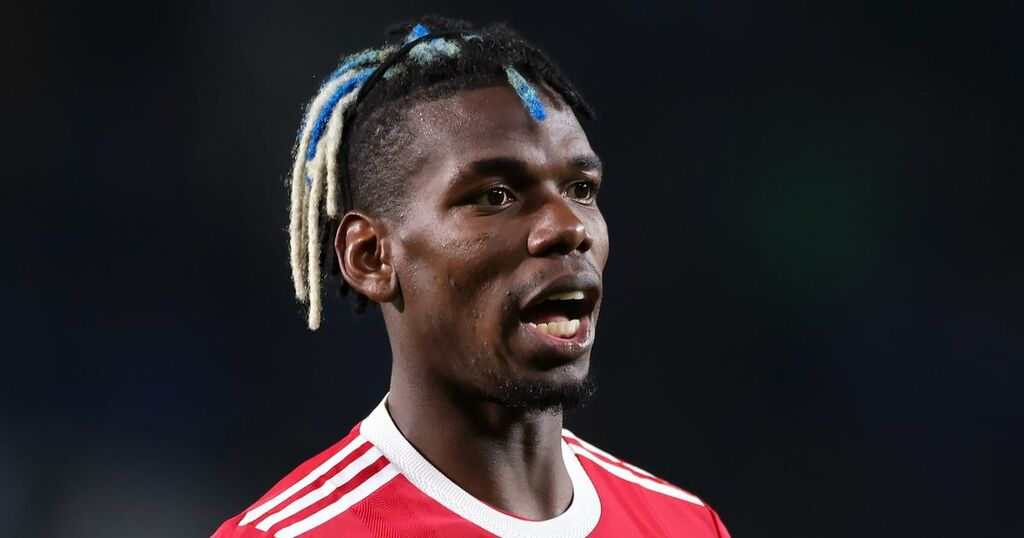 However, according to Catalan news outlet El Nacional new Barca boss Xavi is not interested in signing the Frenchman.

Pogba is out of contract with United at the end of the season, and he is free to negotiate a pre-contract agreement with foreign clubs from January.

The 28-year-old enjoyed a fine start to the season with seven assists in 13 appearances, however he has suffered a slump in form of late, before falling to suspension and, more recently, injury.

United appear all-but resigned to losing the 28-year-old on a free transfer, with negotiations on a new deal at a standstill.

Barcalona are reportedly keen to replace Ilaix Moriba and Miralem Pjanic, who both departed the Nou Camp in the summer.

While the likes of Nico Gonzalez and Pedri have impressed this season, it's believed an experienced midfielder would help the team's development.

Given Barca’s well documented financial problems the fact that Pogba would be available on a free transfer makes him an attractive target for president Joan Laporta.

However, Xavi is already content with his options in the middle of the park and would rather give youngsters such as Aleix Garrido and Txus Alba their chance, it's been claimed.

The 21-year-old has enjoyed a fantastic start to the season, scoring 12 goals in 14 appearances and has put Europe’s leading clubs on alert by refusing to sign a new contract with the Florence club.

According to Mail Online, United have been keeping an eye on the Serbian international and intend to make a bid for the sought-after striker.

However, they could face competition for his signature from the likes of Juventus, AC Milan, Tottenham and Newcastle.

Vlahovic’s deal with Fiorentina expires at the end of next season, and the Serie A side may well be tempted to cash in on his considerable talents when the transfer window opens in January.