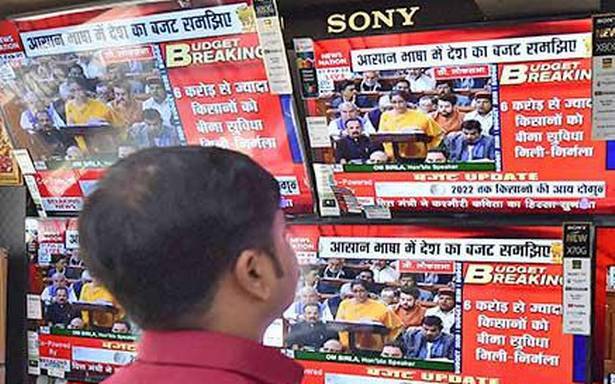 Ratings by Broadcast Audience Research Council (BARC) for the news channels will resume, after the organisation revised its procedures and protocols. The ratings were suspended after the Mumbai police busted a racket involving a private channel’s efforts to tamper the ratings.

In the spirit of the TRP Committee Report and Telecom Regulatory Authority of India (TRAI’s) recommendation dated 28.04.2020, M/s BARC undertook an extensive overhauling exercise, revisiting its processes, protocols, oversight mechanism and initiated changes in governance structure, etc. The reconstitution of the Board and the Technical Committee to allow for the induction of Independent Members have also been initiated by the BARC. A permanent Oversight Committee has also been formed. The access protocols for data have been revamped and tightened.

BARC has indicated that in view of the changes undertaken by it, they are reaching out to related constituencies to explain the new proposals and are in readiness to actually commence the release as per the new protocols.

Taking note of the above, the Ministry of Information and Broadcasting, has asked BARC to release the news ratings with immediate effect and also to release the last three months data, for the genre in a monthly format, for fair and equitable representation of true trends. As per the revised system, the reporting of News and Niche Genres shall be on a ‘four week rolling average concept’.

The Ministry has also set up a ‘Working Group’ under the chairmanship of the CEO, Prasar Bharti Shashi Shekhar Vempati for the consideration of leveraging the Return Path Data (RPD) capabilities for the use of TRP services, as also recommended by TRAI and the TRP Committee report. The Committee shall submit its report in four months.