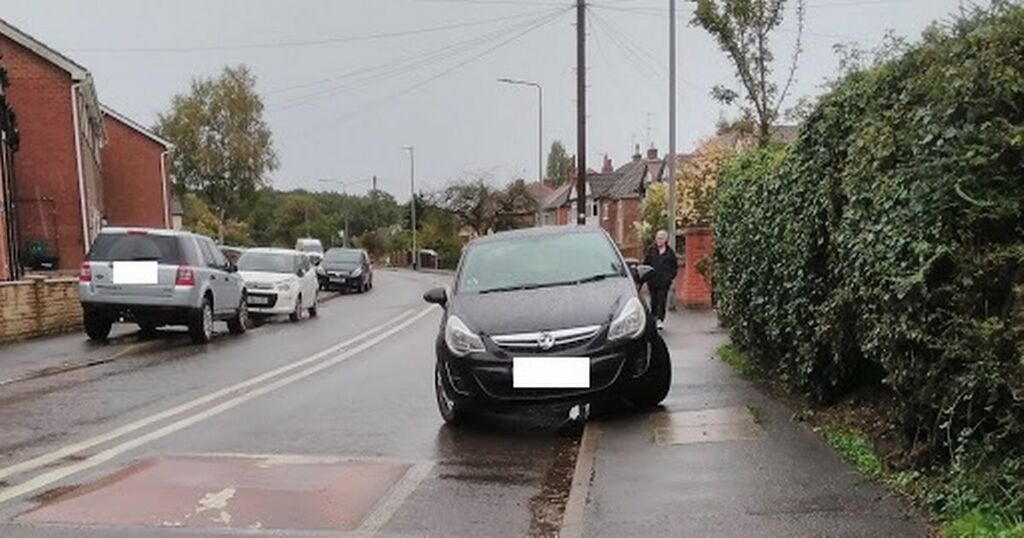 A banned driver carried on his journey after police planted a stinger device in his car's path and all the tyres were popped.

Craig Fallon - a disqualified driver on ten previous occasions - was spotted by police on patrol in the Bestwood area on July 28 this year at around 12midnight.

He was behind the wheel of a KIA Sportage when he failed to stop for officers and made off at speed, Nottingham Crown Court heard on Tuesday, September 7.

The stinger trap was left in Moor Road, Bestwood Village, where the tyres were deflated but Fallon carried on driving.

At times he drove on the wrong side of the road whilst overtaking other vehicles.

He was boxed in by other police vehicles but he managed to break through them in the car. A further attempt to box in the car was successful and he stopped.

Entry to the car was forced by smashing the driver's window, said Rebecca Coleman, prosecuting, and initially he gave false details.

The car appeared inside like someone had been living there with clothes and cutlery and a knife covered in the remnants of food, the court heard.

Fallon - who has 40 previous convictions for 144 offences - was jailed for aggravated vehicle taking and his licence will be endorsed for driving whilst disqualified and with no insurance. He was banned from driving for three years.

He breached a suspended sentence, which was activated. He breached a non-molestation order four times regarding his former partner which was met with a two-year restraining order.

Fallon, 36, of no fixed address, also committed an offence of theft, where he stole a bag in West Bridgford, and fraud, where he used a card in the bag to buy items. His total sentence was 15 months in prison, of which he will serve half.

Judge Rosalind Coe QC said the most serious matters were the aggravated vehicle taking, driving whilst disqualified and without insurance.

He took the vehicle without permission from a man who had been providing Fallon with a home, she said, and used it to obtain medication which he had left at a caravan park and to return an unwanted visitor.

"You drove despite the police attempting to stop you; wriggling through them and drove on four deflated tyres following the deployment of a stinger," added the judge.

Digby Johnson, mitigating, said Fallon, who pleaded guilty to all matters, said his client's father passed away last October and it made him stop and think about his life. He met up with family in Spain and he was offered the opportunity to stay with them and make a go of things and possibly work in a small business out there.

Get the latest headlines straight to your inbox with Nottinghamshire Live's free email updates.