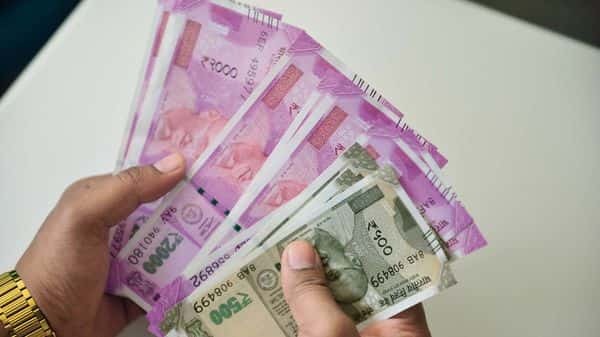 The retail loans of banks as of 31 July stood at ₹28.59 trillion. On the other hand, the lending to the industry was a little lower at ₹28.25 trillion.

This is the first time that the outstanding retail lending by banks has crossed lending to the industry since this data is available from April 2007 onwards. Retail lending includes loans given to individuals to buy homes, cars, two-wheelers, etc. It also includes credit card outstandings and personal loans.

There are multiple reasons for the same. First, the public sector banks egged on by the Reserve Bank of India, starting seriously recognizing their bad loans as bad loans from mid-2015 onwards. Nearly three-fourths of these bad loans have come from industrial lending. The bad loans of banks peaked at ₹10.36 trillion as of March 2018. Bad loans are loans that haven’t been repaid for 90 days or more since they were due.

Hence, over the years, not surprisingly, banks have been reluctant to lend to companies. They have been once bitten and twice shy. Second, many industrial houses, having overborrowed between 2005 and 2013, are not in a position to borrow.

Even those industrial houses that are in a position to borrow have had to contend with low-capacity utilization due to the slowing of consumer demand, making no sense for them to borrow and expand. The spread of the covid pandemic has made the situation much worse.

Also, companies that have been raising capital to expand over the past few years are mostly unicorns or privately held startups with a valuation of more than a billion dollars. But given their loss-making business models, banks cannot fund them.

All these factors have pushed banks towards retail lending. Interestingly, as of July, housing loans constituted around 51.3% of the retail loans. This is down from a peak of 54.8% as of July 2015. This illustrates the slowdown of the real estate sector in the country.

To conclude, it is worth asking how long retail loans can keep growing without loans to the industry also growing. This is because loans to industry ultimately fund economic activity, which puts more money into the hands of people and increases their ability to borrow and repay loans.

Vivek Kaul is the author of Bad Money.