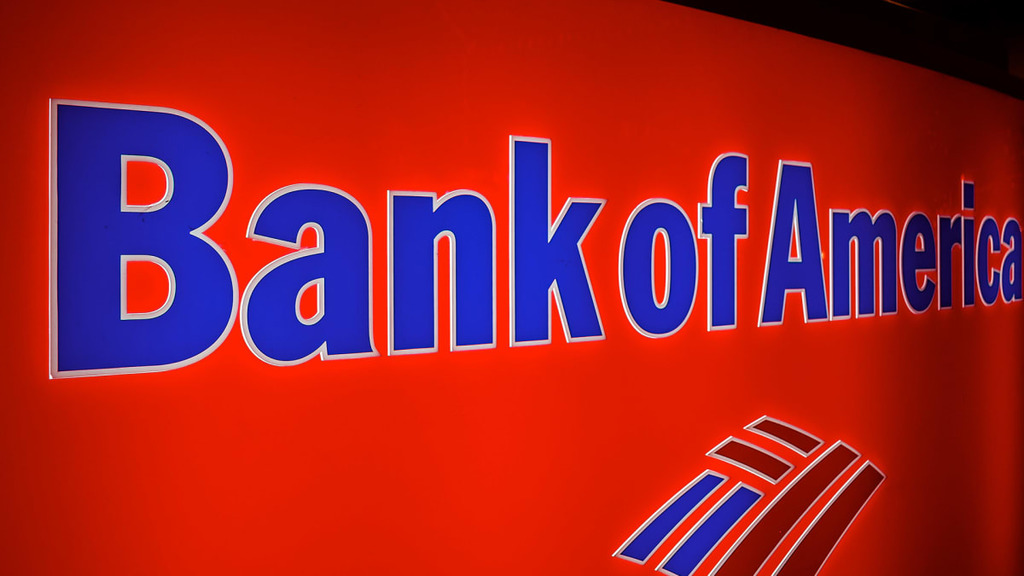 Bank of America  (BAC Get Bank of America Corp Report posted stronger-than-expected third quarter earnings Thursday as net interest income and improving loan growth put the lender in a solid position heading into the final months of the year.

Bank of America said profit for the three months ended in September were tabbed at 85 cents per share, up 58.8% from the same period last year and firmly ahead of the Street consensus forecast of 71 cents per share. Bank of America also released $624 million in loan loss reserves which boosted its bottom line

"We reported strong results as the economy continued to improve and our businesses regained the organic customer growth momentum we saw before the pandemic," said CEO Brian Moynihan. "Deposit growth was strong and loan balances increased for the second consecutive quarter, leading to an improvement in net interest income even as interest rates remained low."

"For our shareholders, we returned nearly $12 billion in capital this quarter, while continuing to support clients and communities," he added. "The team has done a remarkable job, and I couldn't be prouder of how they stepped up to support our clients and deliver another quarter of outstanding results."

Bank of America shares were marked 1.72% higher in pre-market trading Thursday immediately following the earnings release to indicate an opening bell price of $43.95 each.

JPMorgan said earnings for the three months ending in September were pegged at $11.7 billion, or $3.74 per share, up 28.1% from he same period last year and well ahead of the Street consensus forecast of $3.00 per share. Removing the benefit of a $2.1 reserve release, as well as other one-off items, JPMorgan's first quarter profit was $9.6 billion.