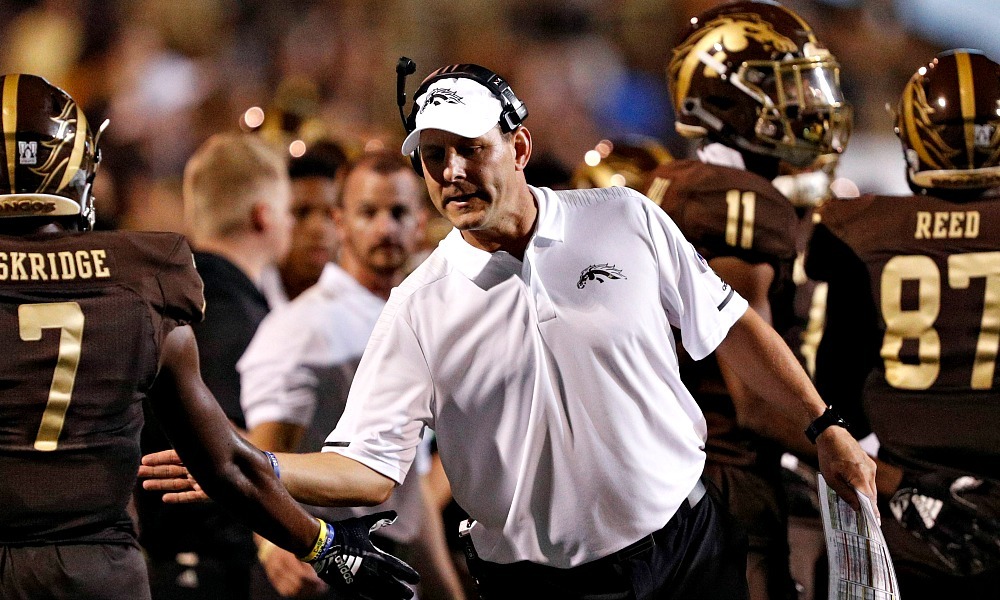 Ball State vs Western Michigan How To Watch

Why Ball State Will Win

The Ball State pass defense has been solid.

It’s partly because teams are running the ball on the Cardinal defensive front, but the yardage totals allowed through the air have decreased over each of the five games.

For all of the good things Western Michigan is doing, it’s averaging just 3.7 yards per carry, it’s struggling in the red zone, and the special teams are having a few issues. Ball State has to take whatever break it can get, and it’s been great in the return game and on the coverage teams.

There’s still too much talent and experience from last year’s MAC champion to be this mediocre, but …

Why Western Michigan Will Win

Western Michigan has been terrific.

It started the season with a loss against Michigan that looks a whole lot better now. The passing game has been outstanding, the ground attack is getting yards – even if there aren’t a slew of big dashes – the O is dominating the time of possession battle.

There aren’t turnovers from the efficient attack, the defense leads the MAC in yards allowed, and …

Western Michigan is playing like the best team in the MAC.

It’s not making things easy with a few fights, but it’s on a nice four game winning streak that will continue with a strong performance against a Ball State team that’s way too inconsistent.