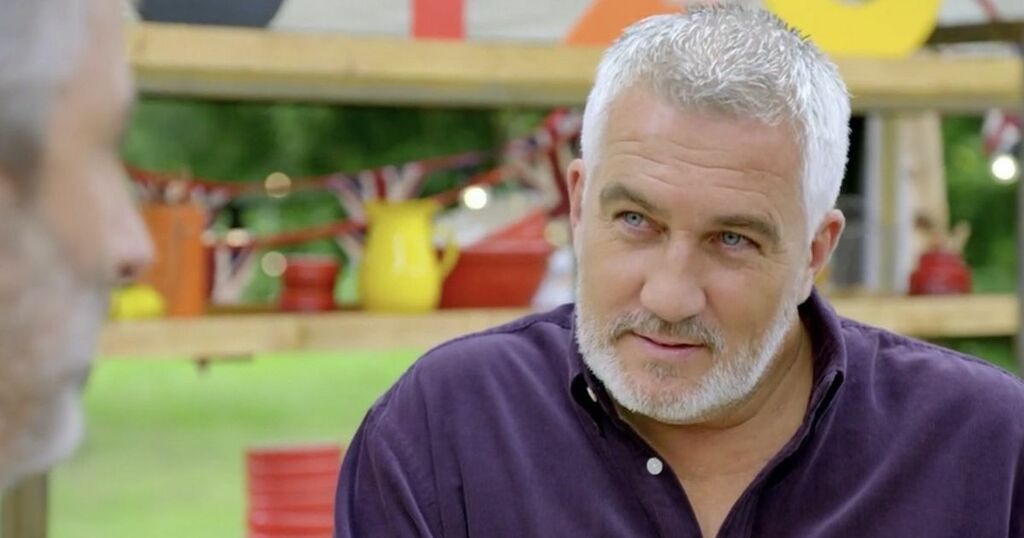 Bake Off judge Paul Hollywood has hit out at trolls who target contestants, warning them: "This can really, really hurt people".

Ahead of the new series starting on Channel 4 this month, 55-year-old Paul said he also gets “bombarded” with online abuse.

He was able to cope with it, but said the bakers on the show were "raw, they’re new, they’re not used to this", reports The Mirror.

He said: "It is difficult. You get used to it, to a point, but it still upsets me. I’m a judge on a baking show, I’m not a politician, I’m not anything else.

"So, I’ve learned to live with it, but it’s not fair on the bakers. You’ve got to be really careful. This can damage people."

Judge Prue Leith, 81, said: "It is just awful that Bake Off contestants should be victimised in that way."

Returning to the line-up with hosts Matt Lucas, 47, and Noel Fielding, 48, Prue said this year’s standard was very high and she had learned a lot about vegan and gluten-free cooking.

She said: "I was surprised that they could do so many beautiful, amazing bakes with substitute ingredients.

"The great French chef Fernand Point, who started the nouvelle cuisine revolution after the war, his motto was, ‘The secret of great cuisine is butter, butter and more butter’.

"That is sort of ingrained in me. To cook without butter would seem to me impossible.

"Actually, it’s perfectly possible and the bakers prove it. They did wonderful things with no butter and cream, using coconut cream or other stuff. Amazing."

This year’s bakers range in age from a 19-year-old who has watched the show since she was nine to a 70-year-old ex-midwife.

International influences will come from Italy, the Caribbean, Germany, Greece and Portugal.

Here’s who has been cooking up a storm in the tent...

4. Freya, 19, a student from North Yorkshire

6. Jürgen, 56, an IT Professional from Sussex

9. Giuseppe, 45, a chief engineer from Bristol

11. Chigs, 40, a sales manager from Leicestershire