A West Lothian carer has been given a 12-month warning on their registration after verbally abusing a service user during a foul-mouthed rant.

Samantha Grant was working as a support worker at Livingston Care Home when she swore at a vulnerable service user, telling them to "shut the f*** up," and calling them "such a f***** a***hole."

The incident occurred in April 2021 and the Scottish Social Services Council decided on May 7, 2022, that Grant should have a warning period of a year placed on her registration, affecting her reliability as a worker in that particular industry.

The council found that Grant's vision to practice was impaired as she made the service user in question feel threatened and showed no empathy for her actions afterwards.

In a report from the SSSC, they noted: "Social service workers are expected to communicate in an appropriate, open, accurate and straightforward way. Your actions in swearing at a service user and calling them a “f****** a***hole” showed disrespect.

"It is a particular concern that this took place within a care home, which is the service user’s home; a place they should feel safe. Social service workers should not abuse, neglect or harm people who use services, carers or colleagues, and your actions had the potential to cause emotional harm not only to AA, but other service users and a colleague who were in the room at the time.

"While this is an isolated incident, you have not cooperated with the SSSC investigation and as a result we have been unable to assess your insight or any remorse/ regret for this incident. We cannot therefore be assured that you would not act in the same way in the future, which would potentially place service users at risk of emotional harm.

"The public would be concerned if the SSSC, as your regulator, took no action in relation to this behaviour. A finding of current impairment is therefore necessary to uphold public confidence in the profession and the SSSC as an effective regulator.

The committee decided the reason for the sanction imposed was due to the fact that Grant's actions had the potential to cause harm to the service user involved, and the fact that she has no cooperated with the SSSC's investigation.

Factors that worked in Grant's favour were a positive previous experience with the council and the fact that it was an isolated incident. 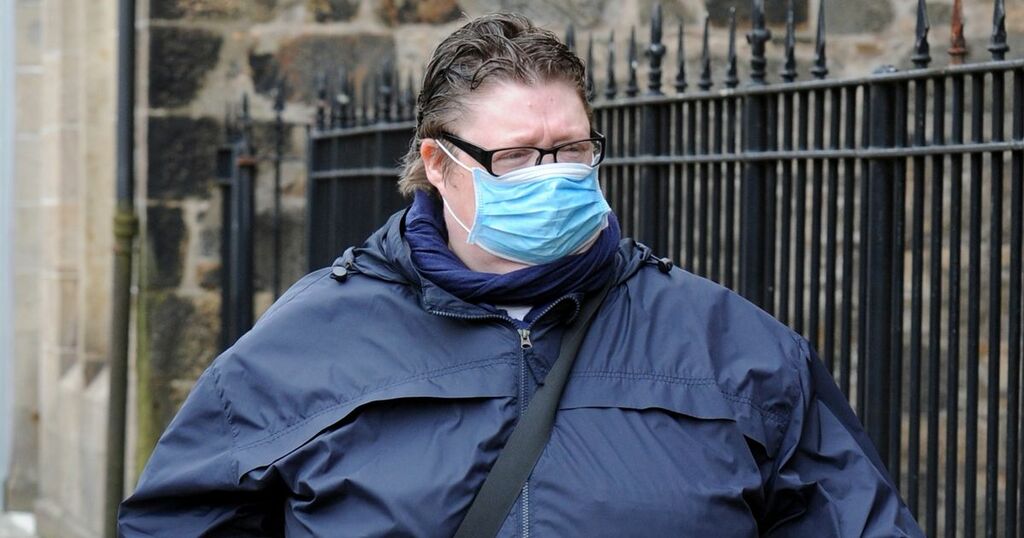 Claire Drynan repeatedly slapped the 73-year-old woman she was employed to look after. The 53-year-old was told there was "a…