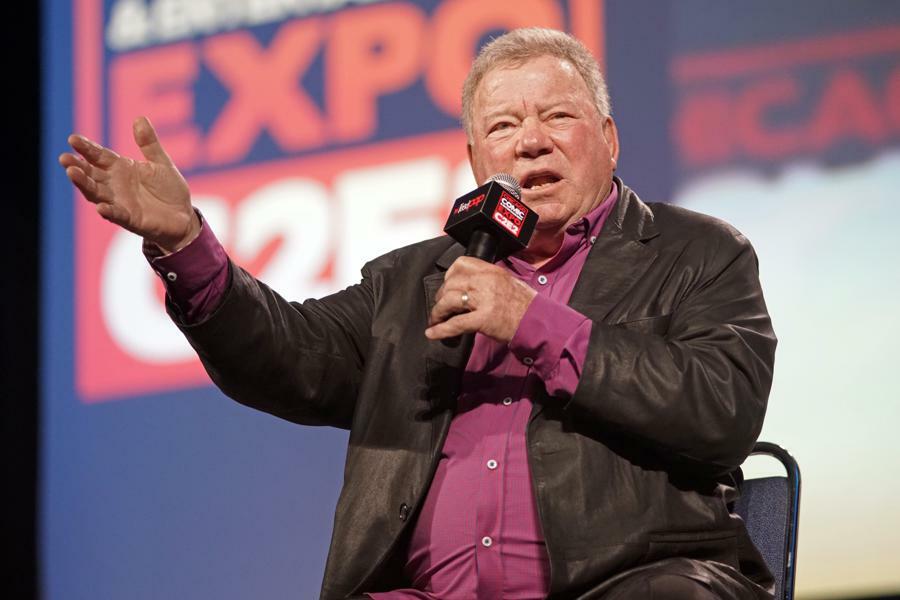 William Shatner, Star Trek’s original Captain Kirk, will have to wait an extra day to see space for real, as inclement weather delayed the launch of Jeff Bezos’ Blue Origin rocket until Wednesday, the company announced.

Shatner, 90, will be part of Blue Origin’s second manned mission.

The company, which made its first journey in July with owner Bezos aboard, announced in a Sunday tweet that strong winds were forecast in West Texas, where the rocket will lift off.

The safety of the rocket, New Shepard, was questioned by 21 past and present Blue Origin employees in a September open letter.

Bezos, who stepped down as CEO of Amazon two weeks before his space flight, finished second in the so-called Billionaire Space Race by just nine days to Virgin founder Richard Branson, whose Virgin Galactic rocket launched on July 11. While both billionaires flew to space as a personal challenge, media attention on their competition earned both Blue Origin and Virgin Galactic valuable publicity as leaders in the burgeoning commercial space industry, which Morgan Stanley estimated could become a trillion-dollar industry by 2040.