Bad Timing: This MLB Team Has A Partnership With Terra (LUNA), Planned UST Integration Next Year

Professional sports leagues have become more accepting of cryptocurrency and opened their doors to sponsorship opportunities. One deal signed earlier this year is now being called into question.

Under the terms of the deal, the Nationals feature advertising for Terra throughout its stadium and have a premium seating club called Terra Club. Things have taken a dramatic turn, as Terra’s native token LUNA crashed by over 94% in the past 24 hours.

To make matters worse, the Nationals launched a video called “Crypto 101” to its more than 797,000 followers on Twitter Inc (NYSE:TWTR) sponsored by Terra.

The tweet said, “You have questions. We’ve got answers.”

The video comes as the stablecoin TerraUSD (CRYPTO: UST) is falling this week to new lows. The video is part of a planned five-part series of cryptocurrency education videos, that could not have been released at the worst time for the team and the cryptocurrency.

Why It’s Important: The deal announced in February was one of the largest cryptocurrency deals signed by an MLB team and the first-ever DAO sports partnership, according to Sports Pro Media.

“We are excited to partner with Terra to name our most exclusive club and explore bringing powerful new fan experience to National Park, including the use of UST cryptocurrency to make purchases,” Nationals owner Mark D. Lerner said at the time of the deal.

Stablecoins are typically connected to the price of another cryptocurrency or the U.S. Dollar.

At the time of the deal, the Nationals said that the team could begin accepting cryptocurrency payments for the 2023 MLB season by using TerraUSD as a payment method. 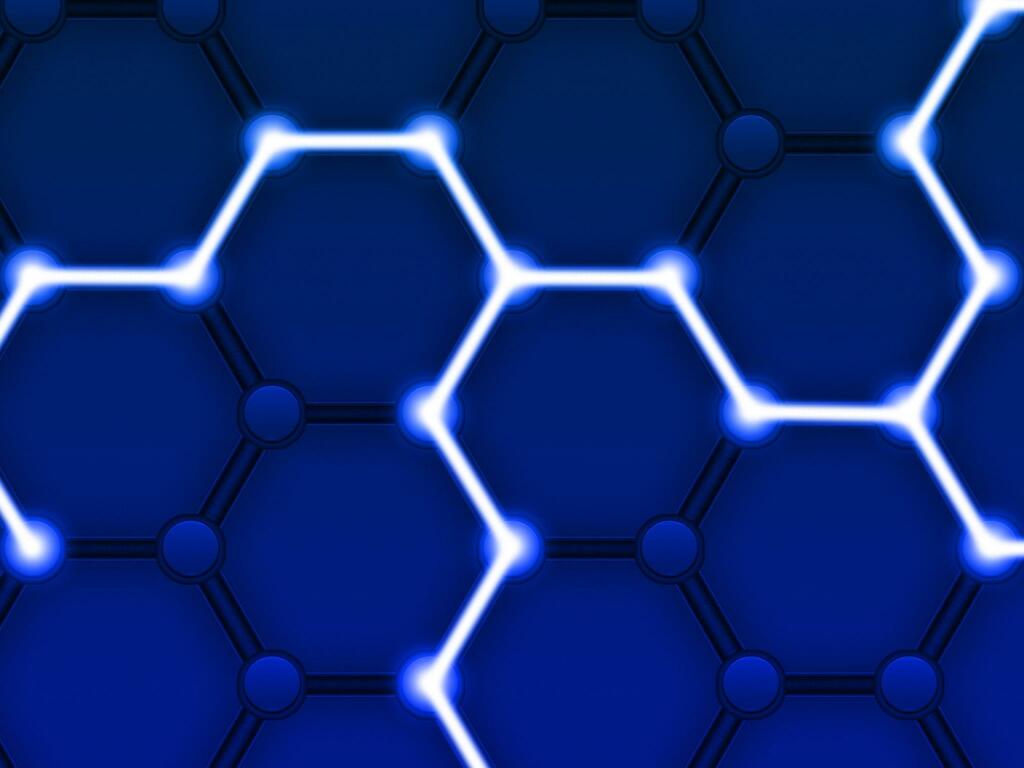 Can USDC Follow UST's Footpath? Probably Not, And Here's Why
On Wednesday, the cryptocurrency community saw TerraUSD (CRYPTO: UST) the native algorithmic stablecoin of the Terra (CRYPTO: LUNA) protocol lose its peg while bringing…

Terra (CRYPTO: LUNA) and its native stablecoin TerraUSD (CRYPTO: UST) brought each other down in a cryptocurrency market catastrophe that would not be…

Benzinga
Terra plunges 60% in 24 hours. Why the crypto's price is crashing