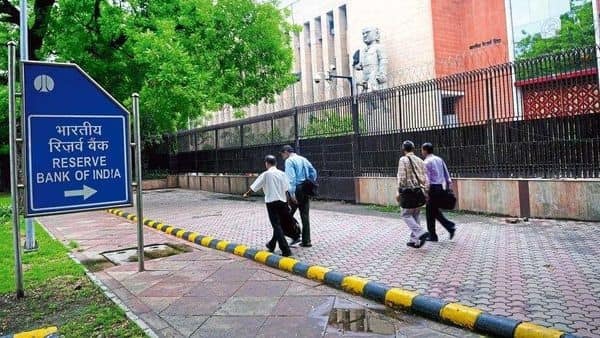 Shareholders of India’s bad bank put in an additional ₹74.6 crore through a rights issue to meet minimum capital norms, enabling it to apply for a Reserve Bank of India (RBI) licence, showed documents available with the registrar of companies (RoC).

Under a rights issue, a company allows only existing shareholders to participate in the fundraise.

According to a senior banker, a set of private and public sector banks plan to invest in the bad bank, but their internal approvals are pending. At a board meeting of NARCL on 23 August it was decided to allot 74.6 million equity shares of a face value of ₹10 each to existing shareholders on a rights basis.

In April 2017, the regulator mandated asset reconstruction companies (ARCs) to have minimum net owned funds of ₹100 crore by 31 March 2019.

RBI had said that the guideline was set in view of the greater role envisaged for ARCs in resolving stressed assets.

A spokesperson for the Indian Banks’ Association (IBA) declined to comment.

News agency PTI reported last month that IBA has moved an application to RBI seeking a licence to set up the asset reconstruction company. Designed as a solution to India’s mountain of bad debt, NARCL was set up on 7 July. It has now doubled the authorized capital to ₹200 crore and issued fresh shares to double the paid-up capital as well.

Banks will initially transfer 22 bad loan accounts of ₹89,000 crore to the NARCL. The aggregate amount of bad loans likely to be transferred in tranches will be ₹2 trillion. The plan is to create a bad bank to house bad loans of ₹500 crore and above.

Meanwhile, lenders have started looking for buyers for their stakes in ARCs to free up capital for NARCL.

In February, state-run PNB put its entire 10.01% stake in Arcil, one of India’s oldest ARCs, with assets under management of ₹12,000 crore, for sale. This was followed by private lender IDBI Bank, which has also begun looking for a buyer to sell its 19.18% stake in Arcil.

Mint reported on 6 September that the management of India’s bad bank is discussing the modalities of how much lenders would have to cough up as yearly fee in exchange for managing their toxic assets.

Lenders sell stressed loans to ARCs at a discount, either in exchange for cash or a mix of cash and security receipts. These receipts are redeemable as and when the ARC recovers the specific loan. That apart, ARCs charge an asset management fee of 1.5-2% of the asset every year.