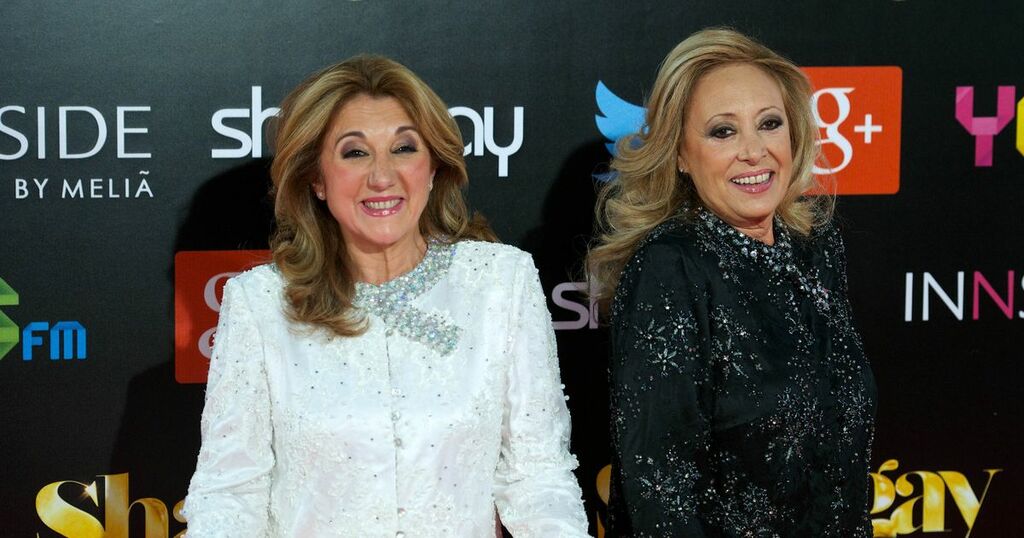 The Spanish star passed away in Madrid surrounded by her family yesterday (Saturday) morning.

Maria was heavily recognised for duo Bacarra's 1977 hit Yes Sir, I Can Boogie which also became a huge hit with Scots on the back of their Euro 2020 stint this summer.

It became the unofficial Scottish anthem and even Scots DJ George Bowie re-recorded some bars with Maria for a remix version.

But last night, Cristina Sevilla, who was the other half of Baccara, announced the sad news on their Instagram page.

She wrote: “My dear Maria, wonderful artist, but above all my friend, she has left us today. I can not articulate words. I can only give thanks for so much love I have received from her, and tell her what I had the opportunity to say so many times in life: I love you."

In 1977, Yes Sir, I Can Boogie sold millions of copies and reached No1 in the UK.

Although it was subsequently covered by other artists, the song gained a new lease of life earlier this summer after being adopted by Scotland fans as their anthem at the Euro 2020 football tournament.

Back in May, George Bowie collaborated with the Spanish duo as well as DJ Sparkos to create a special version of the iconic hit.

Maria Mendiola recorded her vocals for the GBX version and the song was a huge hit.