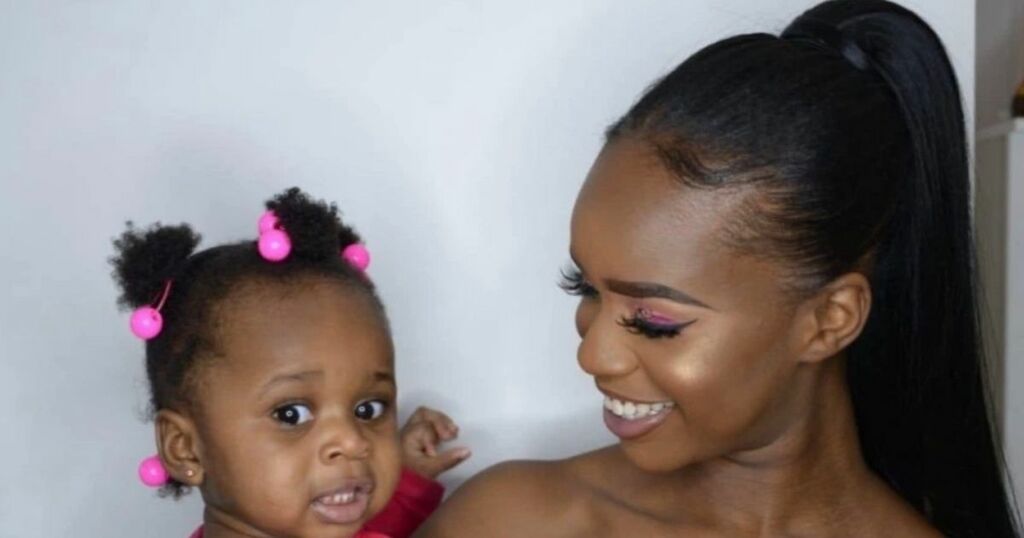 A baby starved to death when her mum went on a six-day trip to celebrate her 18th birthday, an inquest has been told.

Kudi admitted manslaughter and was jailed for nine years after a court heard her daughter learned nobody would come in when she cried.

Kudi, now aged 19, tried to cover up her crime after returning home to find her daughter dead.

She spent nearly three hours with her dead baby in their Brighton YMCA flat before dealing 999, the court was told.

A pre-inquest hearing in the city heard Assistant Coroner Karen Henderson will focus her inquiry into who was responsible for Verphy Kudi and her daughter Asiah over the course of her short life.

Asiah was taken to Royal Alexandra Children's Hospital in Brighton where she was pronounced dead on December 11, 2019, after being left alone by her mother for nearly six days.

Mrs Henderson said the inquest would be a fearless examination of the circumstances surrounding the baby's death.

The coroner said: "What I'm concerned about is the care that Asiah had during her short life.

"There were concerns she was leaving her for periods of time."

The inquest will examine the support she was offered by Brighton and Hove City Council and the YMCA, Mrs Henderson said.

The coroner added: "The inquest will look at issues and circumstances in the past where she has been left.

"I need information on the overall care that was provided to Asiah and her mother from BHCC."

At the time of her death, Asiah did not have her own social worker or involvement from any external agencies, the coroner's court heard.

A social worker was assigned to mother Verphy Kudi.

Geoffrey Weddell representing the YMCA, said they would provide details of the tenancy agreement as evidence at the inquest.

He said: "The YMCA has the the the tenancy agreement, tenancy specification, notes of contacts made with the mother giving day-by-day account of what was seen and said and what was going on at that time.

"The YMCA provided support limited to two hours a week.

"Most of the time, it wouldn't be aware of day-to-day events to do with mother and daughter.

"The YMCA is primarily an accommodation provider."

Jacqueline Madders, who spoke for Mrs Betrane, asked the coroner if the inquest will look at prevention.

She asked: "Could this death have been prevented had the services been engaged given the history?"

The coroner replied: "This will be explored at inquest. The inquest will look at the wider circumstances surrounding her death.

"The medical cause of death, the Post Mortem, toxicology and past medical history. The direct and wider circumstances surrounding Asiah's death."

Teenage mum Kudi, who is serving her sentence at HMP Bronzefield, will be an interested person entitled to representation at the inquest.

The court heard Asiah's father will also be offered IP status if he can be located.

"I offer my very sincere condolences to the family of Asiah for her death," the coroner said.

A full inquest is expected to start in March next year and will last at least three days.