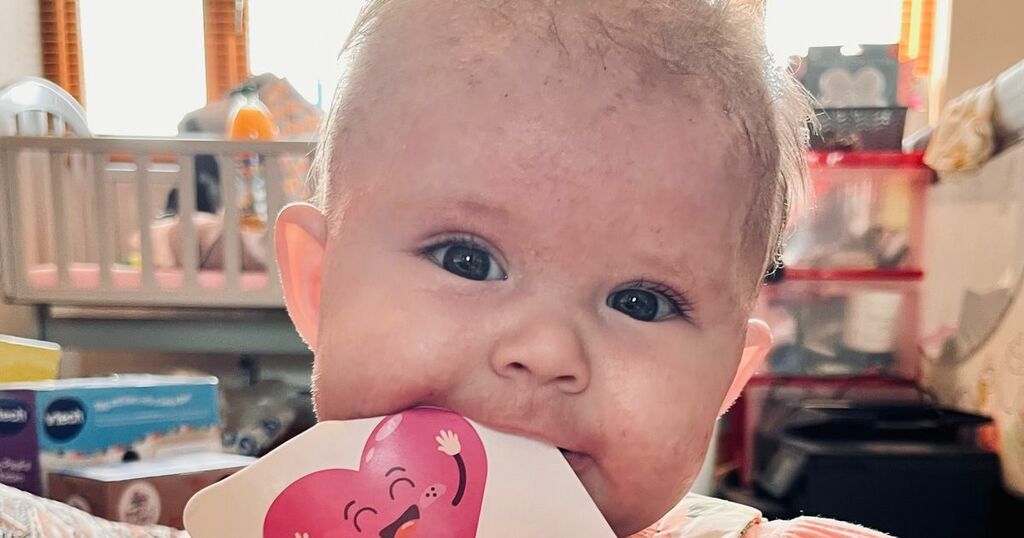 Jade Scullion, from Dunfermline, has suffered from eczema since childhood and says steroid cream is making the issue worse.

Leeds Live
Get all your news in one place
Latest Health news: 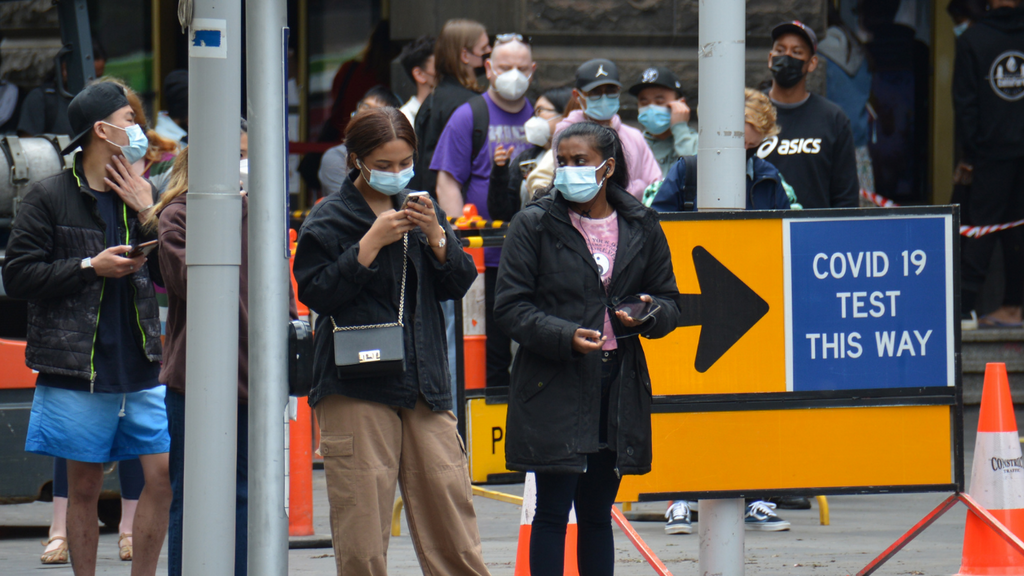 Experts Reckon We Should Be Voluntarily Wearing Masks To Protect Each Other From COVID Flu
Plus it'll keep your nose warm this winter.

Pedestrian.tv
Read news from The Economist, FT, Bloomberg and more, with one subscription
Learn More
How we remember them: The book of the dead

Al Jazeera
Texans Show Up in Force to Protect ‘Roe’

Texas Observer
The vegetables that can protect you against air pollution

In a recent study of kids who transitioned before 12, 94 percent had not changed after five years.

Inverse
From analysis to good news, read the world’s best news in one place
Fertility clinics turn women away over their weight — new research undermines that practice

Addiction recovery can foster a fuller awareness of our identities.

Baby's eczema so bad it 'looks like she's been burnt', say parents

The mum of an eight-month-old baby girl has described the "torture" behind the severe eczema her daughter has. Aimee Bedwell, 25, said her daughter Riley is covered from head-to-toe in the skin condition.

Aimee even said parts of her body "looks like she's been burnt". Despite being put on an urgent list to see a dermatologist at the hospital, Aimee has been told it could take months or years to get Riley seen.

The family from Wales have been warned that the Welsh NHS currently has huge waiting lists which has left the parents feeling like they've have no choice but to go private. "Her eczema was a lot milder when she was first born, but as time has gone on it has become worse and worse - and for the past three months it has been horrific," Aimee, from Cilgerran, Pembrokeshire, told WalesOnline.

"She looks like she's been burnt with boiling water - her skin is red raw. It's on her head, face, shoulders, torso, legs - everywhere.

"It's just incredibly painful for her. It constantly gets infected and changing her can be horrendous as her clothes just stick to her.

"It also keeps her up at night. She hasn't slept well for months because she wakes up itching - and then that keeps me awake. It's like torture and it's affecting our whole life."

The tot's poor mum has said they've tried everything to help with Riley's skin issues but nothing seems to work. Aimee also added she's lost count of the amount of times she's paid a visit to the GP.

"It's incredible the amount of times I've sat in the doctor's car park crying because they've just sent me off with more cream. I appreciate what the GPs do, and they're helping to the best of their knowledge, but because of the pressure the NHS is under the waiting lists are ridiculous and we're just not getting seen," Aimee added.

"This poor baby is sat here in pain with nothing else more they can do for her."

Aimee has also resorted to taking Riley to A&E and the minor injuries unit in the hope of a breakthrough. She said her and husband Bradley are now playing a waiting game.

They're also concerned about whether Riley will want to roll or crawl in the coming months as her skin is so sore. "I know there are people worse off than her, but something needs to be done about these waiting times as it's just so unfair," she added.

"The health board can't even give me a rough estimate for how long we'll be waiting, even though her case has been classed as urgent and just one step down from skin cancer in terms of priority. There's no end in sight which is heartbreaking."

Aimee said their only option is to now raise money to see a private consultant who is based in Bristol. You can donate here.

"It's shocking we are forced to pay privately for a service that should be free to us. But she physically cannot be left to suffer like this any longer," Aimee added.

According to Welsh Government figures, one in five Welsh people are on a list awaiting NHS treatment. In February, 691,885 were on patient pathways – more than 140,000 more than the same time last year, reports WalesOnline.

Despite everything Riley has gone through, Aimee concluded that her daughter still goes around with a smile on her face most of the time. "She's just a happy little soul even though she's so uncomfortable. When she touches her skin she winces and cries, but other than that she's the bubbliest little baby you could meet. How she can crack a smile through it I'll never know," she added.

Spain's six drink rule: Where it's in force and what it means for all inclusive holidays, bar crawls and booze cruises

Jade Scullion, from Dunfermline, has suffered from eczema since childhood and says steroid cream is making the issue worse.