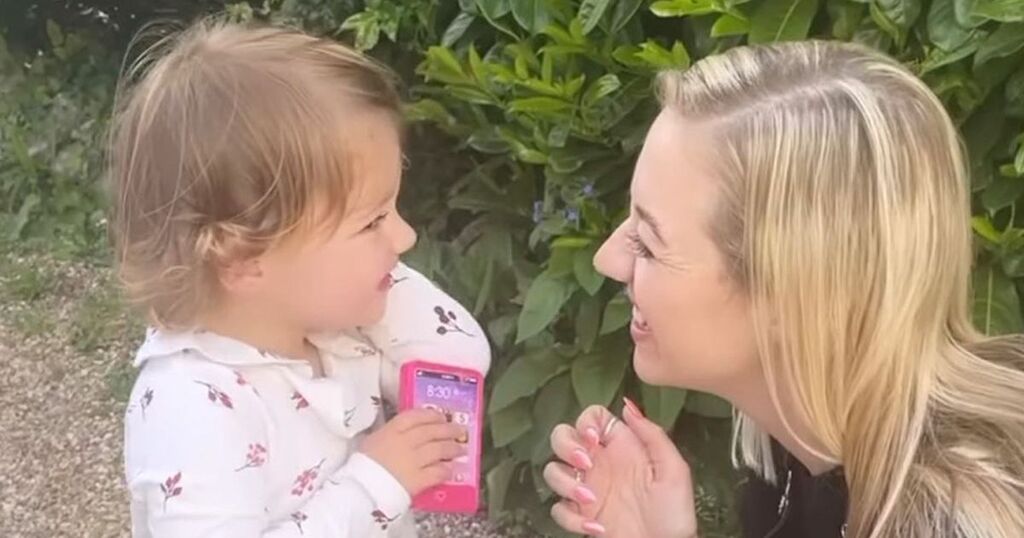 The National (Scotland)
Get all your news in one place
Latest World news: 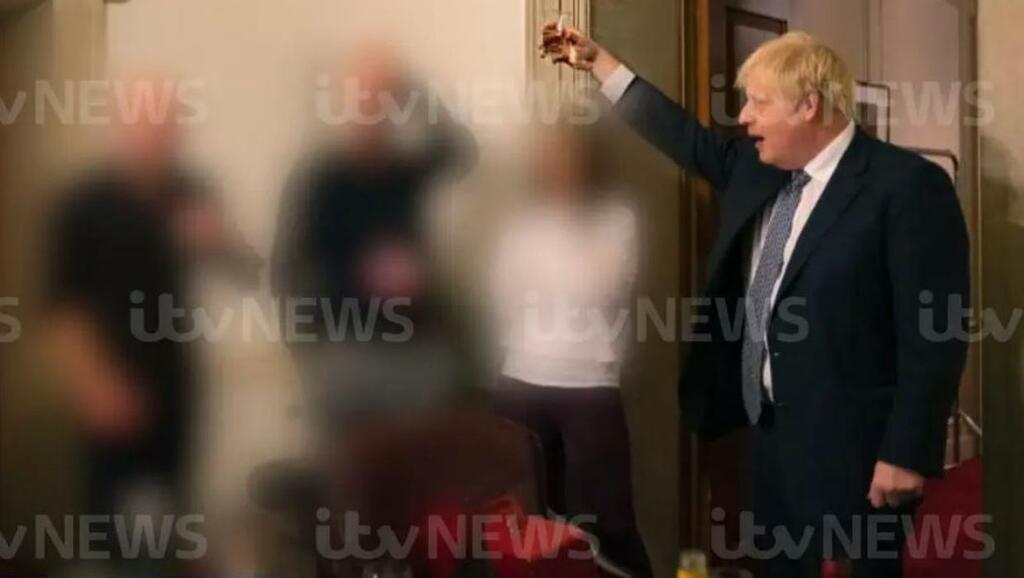 Irish Independent
Read news from The Economist, FT, Bloomberg and more, with one subscription
Learn More
Joe Biden says US recession ‘is not inevitable’ despite rampant inflation – live

The Guardian - UK
From analysis to good news, read the world’s best news in one place
‘Warmongering, lies and hatred’: Russian diplomat in Geneva resigns over Ukraine invasion

A mum found a sequin in her baby's throat that had been stuck for three days, despite being made to feel "silly" after being told by medics there was nothing wrong.

Kayleigh Walker had taken her son to Kettering General Hospital, but was turned away by a doctor and nurse who told her he was "fine". According to NorthantsLive, she said she was made to "feel like a filly mum" after being told there was nothing wrong with him.

However, the next day, she discovered the tot had a sequin stuck in his throat. Taking to social media to share her story, Kayleigh said she was feeling "absolutely disgusted" at the way her and her eight-month-old-son were treated.

Read more: Martin Lewis warning to millions of workers who could be owed money

The mum explained how her son had picked up something from the floor and started to choke severely. Once an ambulance was called, they were then taken to Northampton General Hospital where they conducted an X-Ray.

However, she was told they were unable to see anything with doctors telling Kayleigh, who lives in Northampton, it was probably something plastic and her son would eventually pass it. But the next day, she could see that something still wasn't right with her son.

She said: "He was screaming every time he drank his milk, drooling excessively, he kept doing very strange gulping noises and was very, very lethargic. He suddenly started to sound very mucusy and as if he had a severe cold. I knew something still wasn’t right, so I took him to Kettering General Hospital hoping they could help."

Kayleigh said when she arrived at the hospital she was "greeted by the rudest nurse". Once she explained her son's symptoms and demonstrated the 'gulping noise' to the nurse, she replied: "That doesn’t sound like gulping to me, mum, it sounds like a baby talking. But I will get the doctor to see you to put your mind at rest. He is fine"

After she saw the doctor, she once again explained the symptoms and showed him how the baby was refusing to take his milk. However, Miss Walker said: "Not once did he look in my baby’s mouth. He said ‘well he looks fine to me and all his observations are coming back ok."

The doctor then said it was a 'coincidence' that the eight-month-old choked the day prior and probably had a viral infection which explained why he was off his food. She was given a chest infections leaflet and then was sent home. Kayleigh continued: "I ended up crying, saying 'none of you are listening to me - something is stuck in my baby’s throat'."

The doctor allegedly then said: "It's your first baby, isn't it?" However, it was Kayleigh's second child.

The next day, she decided to do something herself and forced a bottle down her baby which she said he "really did not want". She said: "I was so worried about his fluid intake, which was next to nothing. I eventually got this bottle down him and I played with him straight after throwing him in the air to try and make him sick."

Her baby was sick, which is when she discovered the sequin that had been lodged in his throat. She continued: "This sequin star would have been from my little girl's drawings at pre-school, which must have fell off a picture she done and my little boy picked it up as all crawling babies pick up everything.

"My poor eight-month-old baby had this stuck in his throat for three days and the hospital sent me home telling me nothing is wrong with him. To be told nothing is wrong with my baby and to be made to feel like a silly mum for being there when I knew something wasn’t right, but you do question yourself as they are suppose to be the ‘professionals’."

Kayleigh has formally complained to the NHS's Patient Advice and Liaison Service and has since received a response from the hospital. The response said: "The matter has been passed on to a colleague for a clinical second opinion, this will determine whether we continue with a Formal Complaint Investigation or whether this will be a Patient Safety Investigation."

A spokesman for Kettering General Hospital said: "Where there are complaints about an attendance in our Accident and Emergency Department we will always investigate appropriately and respond to the complainant directly."