AboutPlansDownloadBlogJoin or Sign in
100s of titles, one news app for just $10 a month.
Dive Deeper:
Get all your news in one place
Latest Travel news: 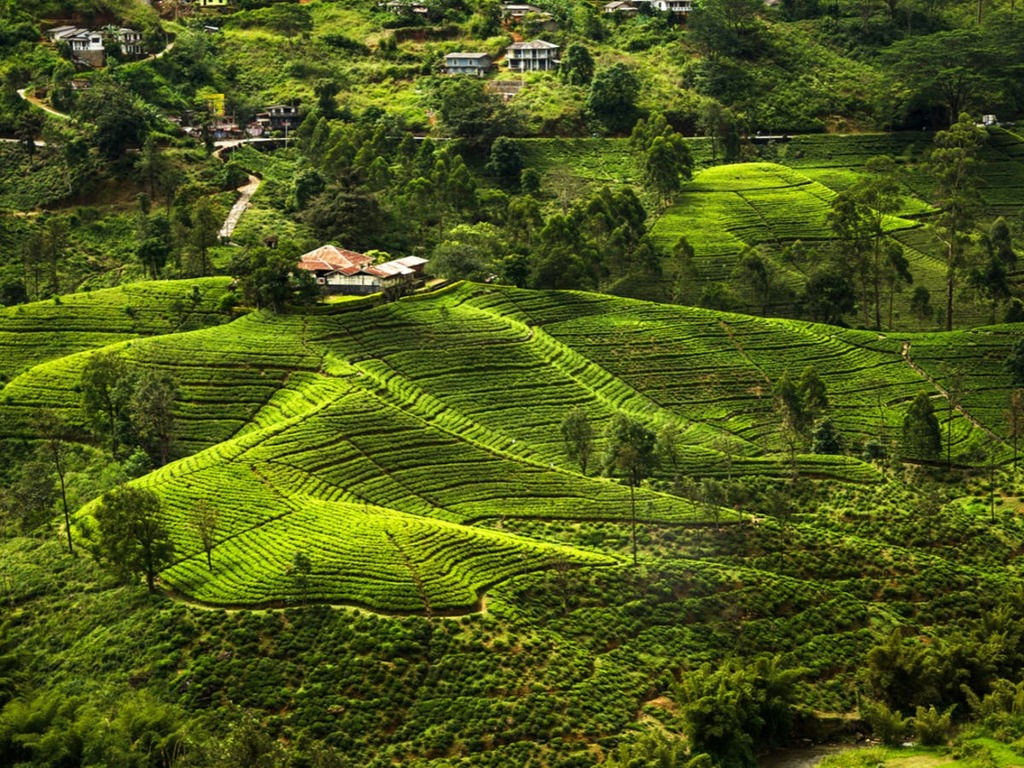 Sri Lanka travel advice: How has guidance changed and is it safe for holidaymakers amid protests?
Foreign Office changes guidance as violence continues

As many European countries drop all remaining entry restrictions, Spain and Italy are extending their rules

The Independent UK
Ask Me Anything: Simon Calder to answer your travel questions amid passport delays and flight cancellations

The Independent’s travel expert is on hand to answer your queries as the holiday boom clashes with travel staff shortages,…

The Independent UK
From analysis to good news, read the world’s best news in one place
Move over Cannes: 10 of Europe’s best summer film festivals

The star-studded French fest starts today, but the coming months bring plenty more celebrations of the big screen – in…

Japan will allow small groups of tourists on package tours in to the country this month on an experimental basis,…

Hundreds of BA workers at Heathrow Airport are taking part in a consultative pay row ballot.

The result will be known a week on Tuesday but the Mirror understands there is wide support for industrial action.

The prospect of strikes, maybe from the end of June or start of July, comes as BA has been hit by cancellations and IT problems recently. It today said 10% of its flights due to run between March and the end of October have been axed – around 16,700.

The cancellations have been blamed on staff shortages after a “fire and rehire” process that led to 9,000 workers leaving.

She added: “BA is refusing to pay back the 10% cut imposed on them during the pandemic and to pay the 10% bonus other BA workers have been paid.”

An insider said instead of reinstating the cut, the company had offered a one-off 10% bonus.

The airline added: “While this is not a strike ballot, it is an extremely disappointing step.”