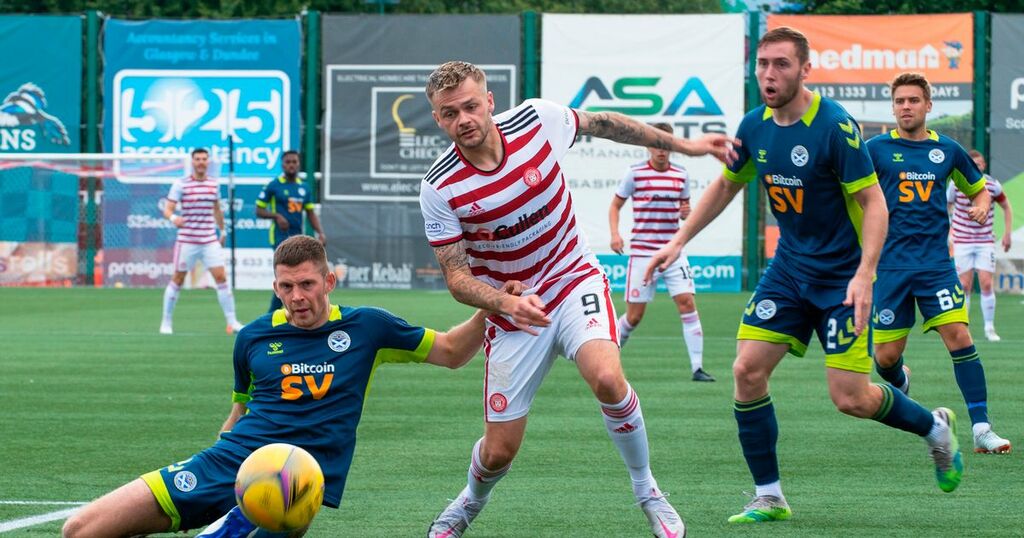 Hamilton Accies' trip to Ayr United next month has been brought forward after being selected for live TV coverage by BBC Scotland.

The Championship clash, which was due to be held on Saturday, December 11, will now be played on the night of Friday, December 10 with a 7.45pm kick-off.

Accies will be hoping their trip to Somerset Park will put an end to a frustrating run against the Honest Men, who appointed Jim Duffy as their permanent manager last week after David Hopkin's departure.

Ayr have won both meetings between the sides this season, winning 1-0 at home in the group stages of the Premier Sports Cup in July and claiming a 2-0 victory at New Douglas Park last month in a league clash.

Accies and Ayr are both on eight points in the Championship table as things stand, with Ayr just ahead in seventh place on goal difference.