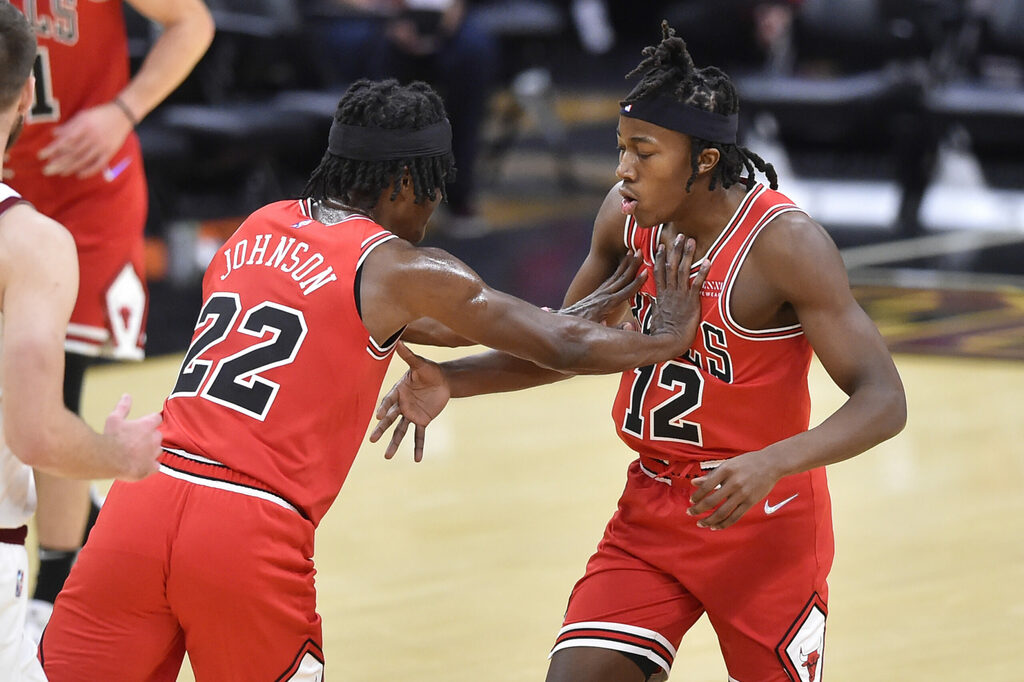 On Sunday, the Bulls got it done once again, outlasting the Cleveland Cavaliers 102-101 to keep their undefeated preseason record alive.

Though this wasn’t a 36-point victory like the first two preseason contests, the Bulls persevered in the final minutes of the game with their young reserves on the floor to get the win.

DeMar DeRozan led the way for the Bulls with 23 points on 9-of-17 shooting but it was another Bulls guard that won the game down the stretch for Chicago.

Rookie Ayo Dosunmu knocked down to clutch baskets with under a minute remaining to clinch the game for Chicago. Dosunmu finished with 9 points on 4-of-7 shooting.

A pair of clutch buckets from Ayo Dosunmu win it for the @chicagobulls! pic.twitter.com/fllSYByrYk

Chicago will close out their preseason schedule on Friday against the Memphis Grizzlies.