Axios-Ipsos poll: Six out of 10 voters back Biden vaccine mandates 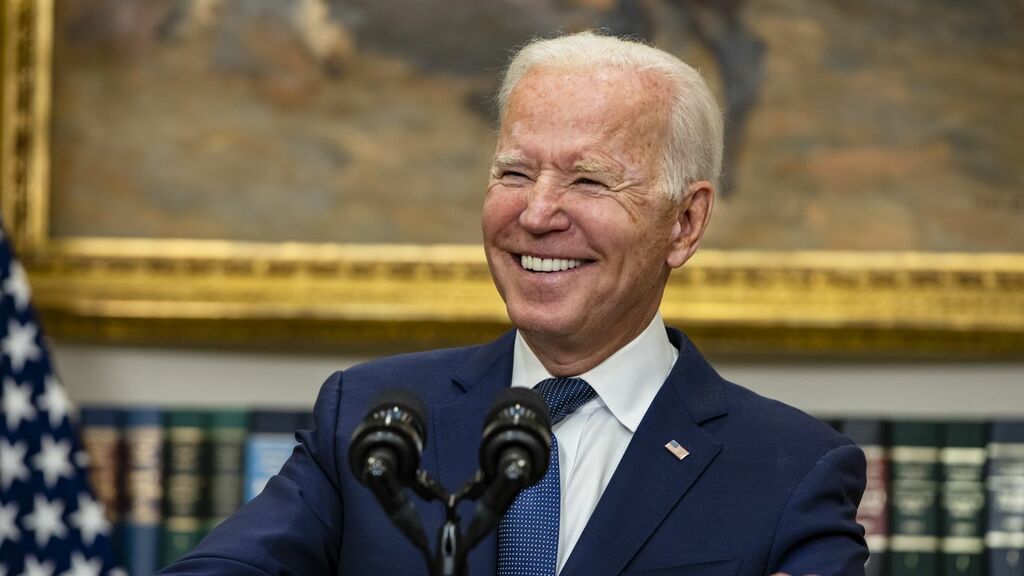 A majority of Americans — including suburban voters — support vaccine mandates for federal workers as well as private companies, according to the latest installment of the Axios/Ipsos Coronavirus Index.

Why it matters: The findings, on the heels of President Biden's mandates announcement last week, suggest that while his move was divisive, it may be politically safer than his opponents hope.

What they're saying: "From a political perspective, he especially reinforces himself with independents," said Cliff Young, president of Ipsos U.S. Public Affairs.

Between the lines: The high concentrations of strong support and strong opposition reinforce the depth of polarization.

By the numbers: About seven in 10 urban respondents supported the mandates or testing requirements, compared with nearly six in 10 suburban voters — and a little less than half of rural voters.

Between the lines: Pollsters also asked this week's respondents which of the following options should be the federal government's current COVID vaccine policy priority.

Methodology: This Axios/Ipsos Poll was conducted Sept. 10–13 by Ipsos' KnowledgePanel®. This poll is based on a nationally representative probability sample of 1,065 general population adults age 18 or older.