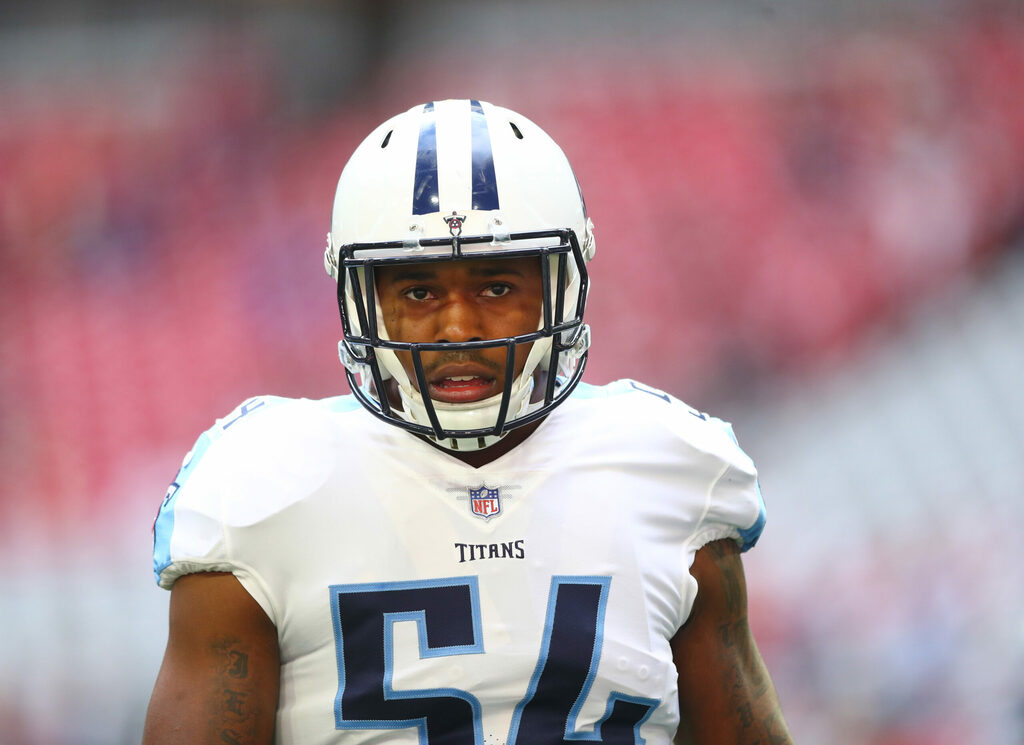 The Tennessee Titans brought in some much-needed help at linebacker this week after the team poached Avery Williamson from the Denver Broncos’ practice squad.

Williamson, who is a native of Milan, Tennessee, was the Titans’ fifth-round pick in the 2014 NFL draft and spent the first four seasons of his career in Nashville.

Williamson says he was never expecting to come back to Tennessee, but is excited for the opportunity now that it’s here.

“I really wasn’t expecting it at all,” Williamson said. “I was on the phone actually when my agent texted me and said Jon Robinson needed me to come in; I was like, what? That was the last thing I was expecting. I called him up and kind of got the details of it. Really didn’t know what to do at first, but I was like it would be awesome to come back home. I know everything, it’s my home state, and just being able to play for the organization that drafted me again and I’m thrilled with it.”

Williamson didn’t want to show too much love to his former team after he left. In fact, he says he kept up with the Titans “kind of like an ex-girlfriend.”

Avery Williamson says he kept up with Titans “kind of like an ex-girlfriend” while away. Still friends, try not to like them (on social media.)

One very noticeable thing about Williamson during practice on Thursday was his sporting a pair of bright yellow cleats, which no doubt go back to his time with the Pittsburgh Steelers in 2020.

“I think they’ll give me an exception for a couple of days. My cleats are coming in so, I didn’t want to come out here in some new cleats and be uncomfortable,” Williamson said with a smile.

Avery Williamson waiting on replacement shoes after his time with #Steelers. #Titans. pic.twitter.com/NKoe48VZeL

When one reporter offered him a save by saying the cleats are Nashville Predators colors, Williamson took full advantage.