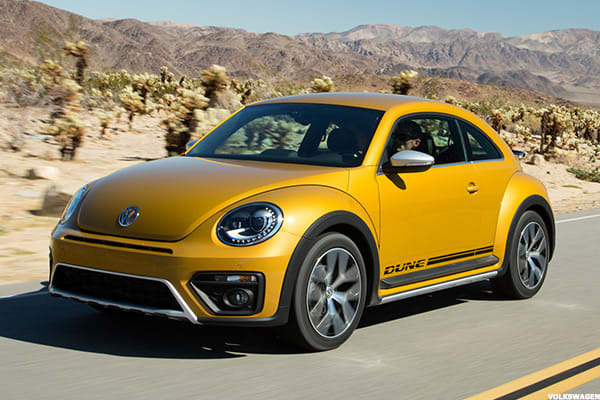 Major automakers are still concerned about the global semiconductor shortage that has curbed their production.

“We are relatively weak because of semiconductor shortages,” he said. “We are hit more in China than the rest of the world. That’s why we are losing market share.”

The executive discussed the investment at an auto industry conference in Munich, according to The Wall Street Journal. The plan is part of a longer-term effort to combat the global chip shortage.

Intel intends to build two new chip facilities in Europe and could expand from that, bringing the total spend to as much as 80 billion euros, or $95 billion, Gelsinger said, according to The Journal.

“In our view, Volkswagen is successfully executing a global automotive strategy and has one of the most aggressive plans to transition to battery electric vehicles from internal combustion powertrains,” he wrote.