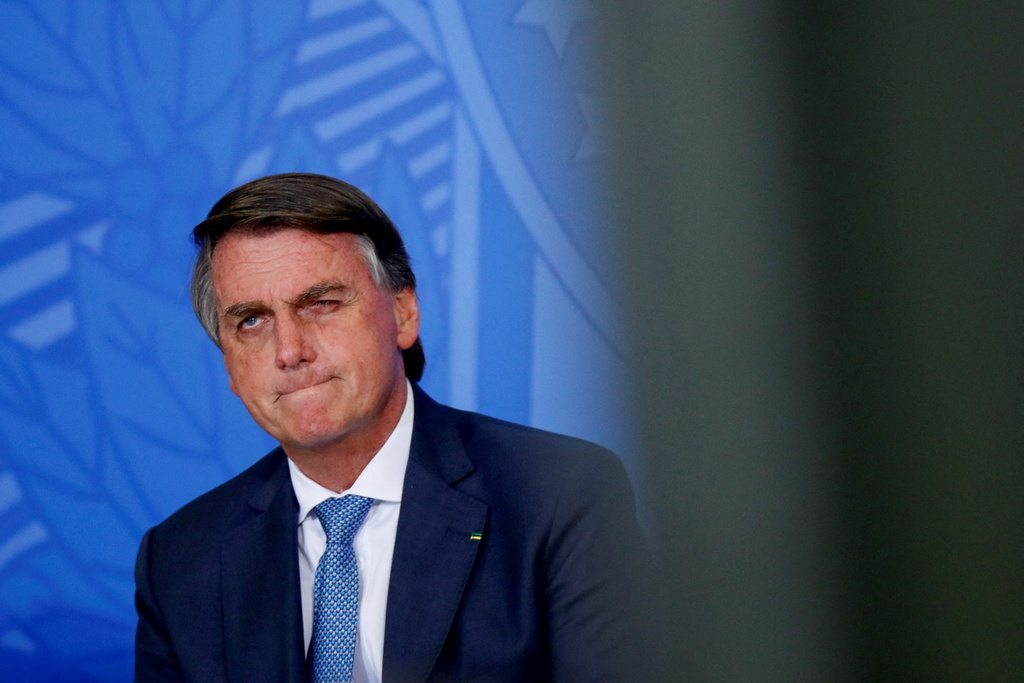 Bolsonaro attacks on Brazil voting system losing him moderate voters, poll says
President Jair Bolsonaro's questioning of Brazil's electronic voting system and clashes with the judiciary have cost him the votes of…

The Independent UK
Illiberal democracy has taken on epidemic proportions

Some 36 years after the People Power Revolution restored democracy to the Philippines, a member of perhaps the most brutal…

The Conversation
As Lebanon heads to the polls, little expected to change

The country is plagued by a deep economic crisis, as well as social and political instability.

The Jerusalem Post
Get all your news in one place
Latest World news: 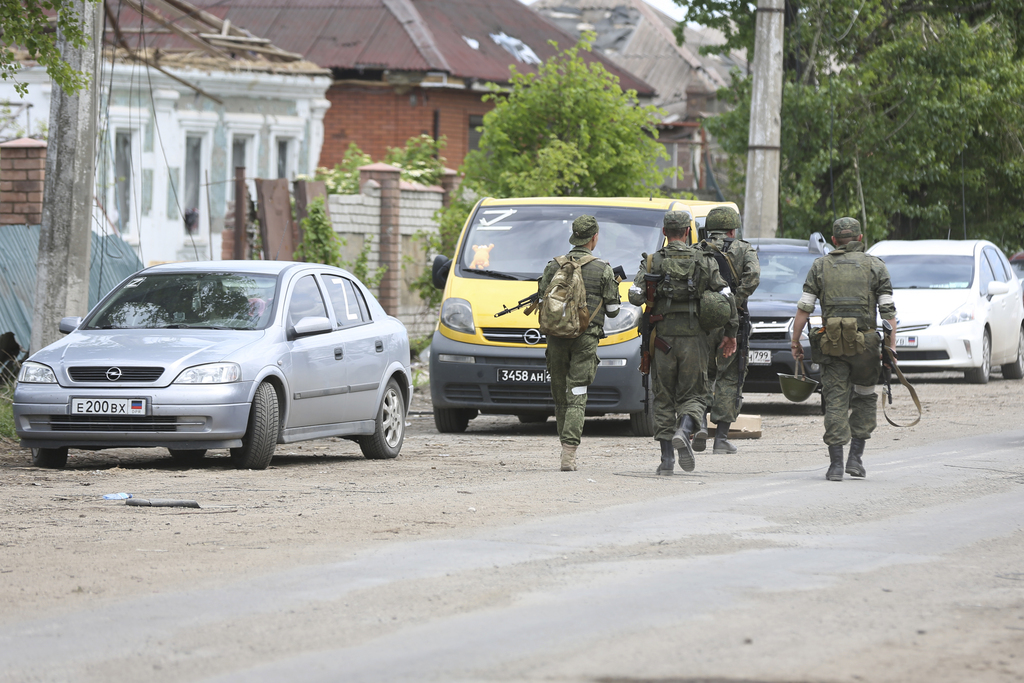 Politico
Read news from The Economist, FT, Bloomberg and more, with one subscription
Learn More
US withdrawal prompted collapse of Afghan army: Report

The Guardian - US
From analysis to good news, read the world’s best news in one place
Joe Biden says ‘white supremacy is a poison’ after Buffalo shooting

The Nobel prize-winning author Mario Vargas Llosa, Latin America’s most eminent living chronicler of power and corruption, has declared a preference for Jair Bolsonaro over Luiz Inácio Lula da Silva as Brazil prepares to head to the polls later this year.

The 86-year-old Peruvian writer, who also holds Spanish citizenship, revealed his thoughts on October’s election during a talk in Uruguay on Wednesday.

“The Bolsonaro case is a very difficult one,” he told an audience in Montevideo. “Bolsonaro’s clowning around is very difficult for a liberal to accept. But now, between Bolsonaro and Lula, I of course prefer Bolsonaro. Even with Bolsonaro’s foolishness, he’s not Lula.”

The writer, who was beaten to the Peruvian presidency in 1990 by Alberto Fujimori, said Lula was regarded fondly in Europe despite having been convicted “of being a thief”. The controversial corruption charges to which Vargas Llosa referred were annulled last year.

His support for Bolsonaro, however, was far from uncritical when it came to the president’s attacks on Covid vaccines. “It’s insane, it’s absurd to oppose [them] in the way he has,” Vargas Llosa said. “It seems absolutely irresponsible to me.”

It is not the first time the novelist has thrown his weight behind a rightwing candidate. A few months before the second round of last year’s presidential election in Peru, Vargas Llosa set aside decades of lacerating criticism of the Fujimori political dynasty when he called on voters to support his former foe’s daughter Keiko rather than her far-left opponent, Pedro Castillo, who nonetheless prevailed.

“Peruvians should vote for Keiko Fujimori because she represents the lesser of two evils, and if she’s in power there are more possibilities of saving our democracy,” he wrote in his column in Spain’s El País.

In 2009 Alberto Fujimori – whose time as president was marked by Shining Path terrorism, economic upheaval and political corruption – was given a 25-year prison sentence for authorising death squads and presiding over rampant graft and vote-rigging.

The political scientist Daniel V Guisado noted that the novelist had also supported unsuccessful candidates in Spain, Argentina and Bolivia in recent years. “Getting Vargas Llosa’s backing is the biggest political tombstone of the last century,” Guisado tweeted, adding: “Congratulations to Lula.”

Progressive Brazilians took the comments as further proof that the author of The Time of the Hero and The Feast of the Goat had lost the plot.

“What a sad figure,” tweeted the political economist Filipe Campante.

“He has lost all political lucidity,” agreed Lucas Paulino, a centrist anti-Bolsonaro campaigner from the Brazilian city of Belo Horizonte.

Vargas Llosa, who has drifted further to the right with age, caused a stir in October last year when he said voting the right way in elections was more important than having free elections.

“The important thing in elections isn’t that there’s freedom in those elections; it’s voting well – and voting well is something that’s very important because countries that vote badly, as has happened in some Latin American countries, pay dearly for it.”

Bolsonaro attacks on Brazil voting system losing him moderate voters, poll says
President Jair Bolsonaro's questioning of Brazil's electronic voting system and clashes with the judiciary have cost him the votes of…

The Independent UK
Illiberal democracy has taken on epidemic proportions

Some 36 years after the People Power Revolution restored democracy to the Philippines, a member of perhaps the most brutal…

The Conversation
As Lebanon heads to the polls, little expected to change

The country is plagued by a deep economic crisis, as well as social and political instability.