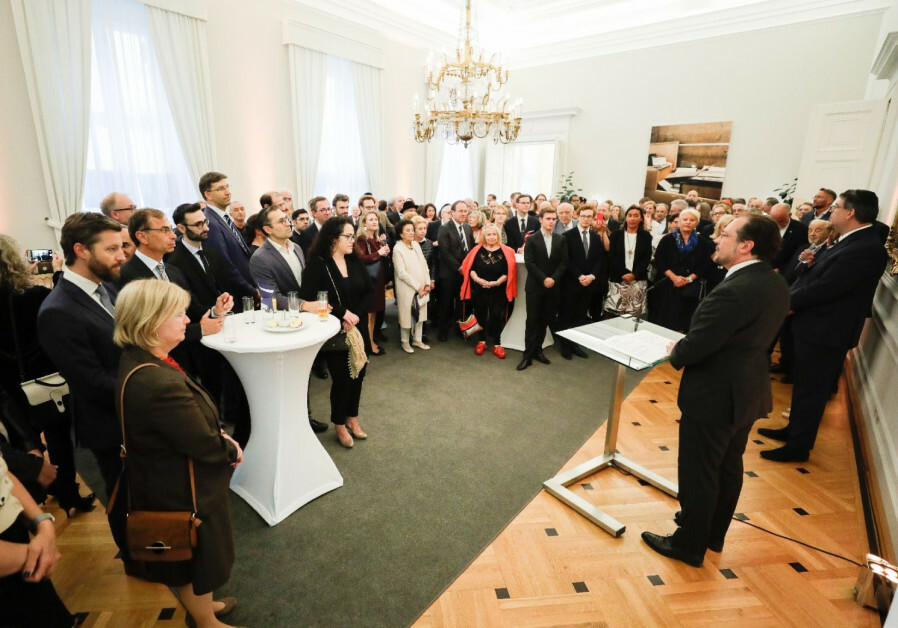 The leadership of the Austrian Jewish community has expressed strong confidence that new chancellor Alexander Schallenberg will continue the warm relationship that his predecessor Sebastian Kurz enjoyed with Austrian Jews and the country’s support for Israel.

Secretary-General of the Jewish Community in Vienna Benjamin Nagele said that Schallenberg was a long-time friend of the Jewish community in Austria, who has met with its leaders and attended events on numerous occasions.

Nagele said that as foreign minister under Kurz, Schallenberg had also been an important component of the former administration’s supportive diplomatic stance toward Israel.

Kurz resigned as chancellor last Saturday, after state prosecutors announced he was under investigation on corruption charges over government funds that were used to ensure positive media coverage.

Kurz upended Austria’s attitude to Israel – which was once highly critical – during his four-year tenure as chancellor, and also took several important steps to combat antisemitism.

Legislation passed last year in parliament defining the BDS (Boycott, Divestment and Sanctions) campaign against Israel as a form of antisemitism; Austria’s voting behavior at the UN became supportive of Israel; the government adopted the International Holocaust Remembrance Alliance’s definition of antisemitism in 2017; and earlier this year, his government adopted a comprehensive strategy to combat antisemitism.

Kurz remains the head of his Austrian People’s Party and a member of parliament, and will thus retain a strong influence in the government.

Schallenberg, a career diplomat, has been warmly received by the Jewish community.

“We very much believe that the good relationship on both aspects [Jewish relations and Israel] will continue, absolutely,” said Nagele.

In just the past few months, Schallenberg attended the Vienna Jewish community’s annual open house at the community center, visited an exhibition of young Jewish artists, invited community leaders to a Rosh Hashanah reception at the chancellery, and in 2019, participated in a commemoration event for the Halle synagogue terror attack in Germany.

And Schallenberg was an influential advocate for the 2019 amendment to the Austrian Nationality Act providing Austrian citizenship to the victims of Nazi persecution who fled the country during the Nazi era.

At the beginning of Israel’s war with Hezbollah in May, Schallenberg’s Foreign Ministry, together with the chancellery, flew the Israeli flag in solidarity with Israel.

“Nothing justifies the more than 1,000 rockets that Hamas and other terrorist groups have fired up to now at Israel from Gaza,” he said. “We strongly support the security of Israel.”

President of the Jewish Communities of Austria Oskar Deutsch has also welcomed the new chancellor’s appointment.

“In his previous role as foreign minister, he was a prudent and reliable partner for the Jewish community in Austria,” Deutsch said in a statement. “I am confident that the new chancellor and the new foreign minister will continue the government’s clear line for diversity and against all antisemitism. Alexander Schallenberg proved this not least during the recent attacks by the antisemitic terrorist organization Hamas.”