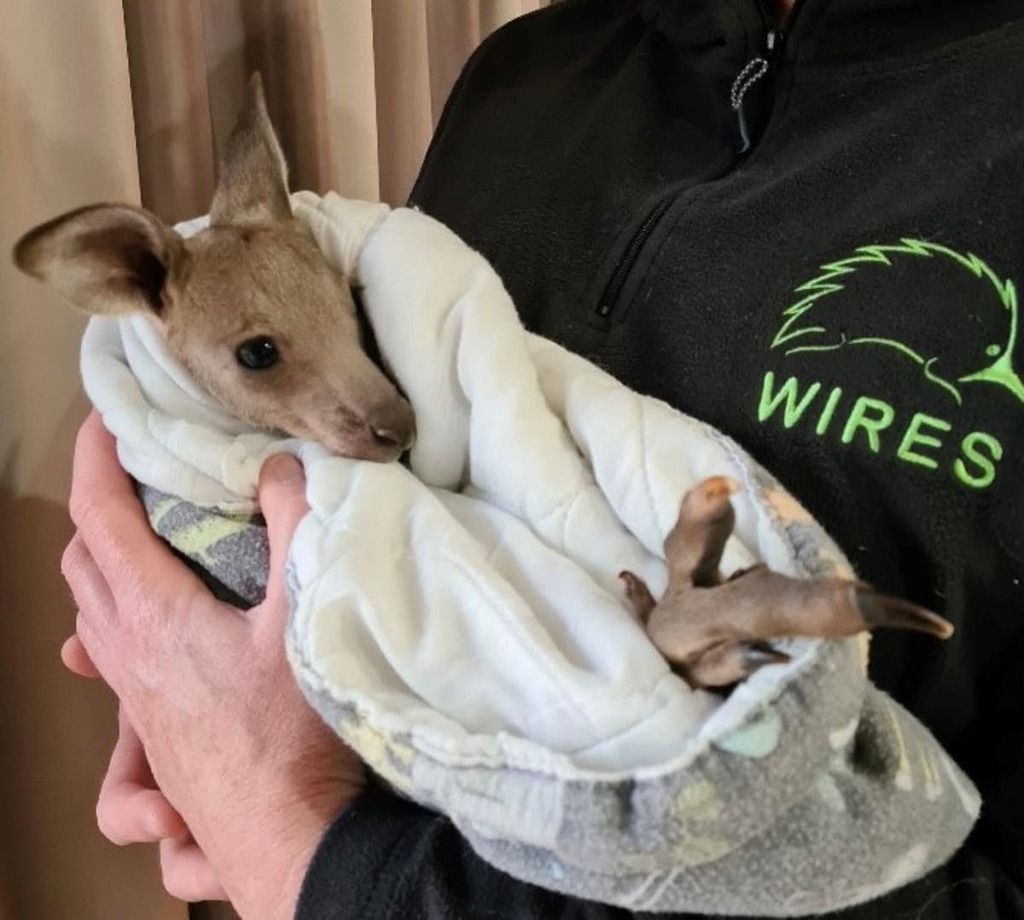 Two Australian teenagers have been charged with the slaughter of 14 kangaroos in a coastal town south of Sydney over the weekend.

The bodies of a dozen adult kangaroos and two joeys were found on two different roads at Batemans Bay on Saturday by locals, who alerted the police.

The rampage left a third baby kangaroo injured, which was found by a local resident the next day.

The group expressed shock over the killings, saying, “This has left an indelible mark on our dedicated volunteers and local residents.”

“A single surviving joey was located nearby on Saturday morning by a member of the public. She has been aptly nicknamed ‘Hope’ and is now in care with local WIRES member Shelley. We will continue to update you on Hope’s progress,” the group said in a tweet.

Two 17-year-olds were arrested on Monday by NSW police for the alleged mass killing of over a dozen kangaroos. The two have been charged with recklessly beating and killing the animals and will appear in court next month.

The police told the BBC that the kangaroos were hit by a car, but did not reveal the motive behind the killings.