Australian Open 2020: Five things we learned from the tournament in Melbourne

Djokovic may have walked away with the silverware but in many ways the player of the men’s tournament was Dominic Thiem. The 26-year-old Austrian has made consistent steps forward, reaching two French Open finals and now one in Melbourne, winning one set more each time.

His quarter-final victory over Rafael Nadal was arguably the match of the tournament. Thiem’s bravery on the big points will have won him many new fans and, when he does win a slam – for it surely is a question of when rather than if – he will be a worthy champion.

The most surprising thing about Kenin’s triumph is perhaps that it was deemed so much of a surprise. The 21-year-old American made big strides in 2019 and her talent has been known about virtually since she first picked up a racket.

All the indications are that this will not be a flash in the pan. Kenin has a very solid game based on athleticism, tactical nous and precision that is unlikely to break down, while her competitive instincts and will to win are extraordinary.

The game she played to save three break points in the deciding set of the final against Garbine Mugurza will go down in the sport’s history.

Australians may not have had the ending they wished for, with Ashleigh Barty losing in the semi-finals, but they learned that perhaps they can love Nick Kyrgios after all. A month after being voted the second-most-hated athlete of the decade, the 24-year-old led tennis’ fundraising efforts in the wake of the devastating wildfires and then showed what an asset he is to the sport on court when he is fully invested.

His third-round clash with Karen Khachanov had a nation on the edge of its seat before he renewed one of the best rivalries of the current game with Nadal, bringing tricks and racket smashes but also intensity and some terrific tennis.

Traditionalists may sneer but, if tennis is to engage a younger demographic, Kyrgios is a gift it should not overlook.

After poor air quality from the fires raging across parts of the country badly affected qualifying, the tournament was fortunate the issue did not present a problem once the main draws started.

The Australian Open has grown hugely in recent years – more than 810,000 people came through the gates over the fortnight, while the site also hosted concerts, basketball and a video game event – but questions around the long-term sustainability of the tournament have already begun to be asked.

Salisbury aspires to be the best

It was a disappointing tournament for British players from a singles perspective but Jamie Murray reached another mixed doubles final and Joe Salisbury showed he might just be the best doubles player in the world right now.

The 27-year-old Londoner and American partner Rajeev Ram won their first slam title together with a terrific performance.

Salisbury’s rise has been rapid and there is no reason to suspect it will stop any time soon, such are his attributes, the strength of his partnership with Ram and their access to Louis Cayer, renowned as the global doyen of doubles coaching. 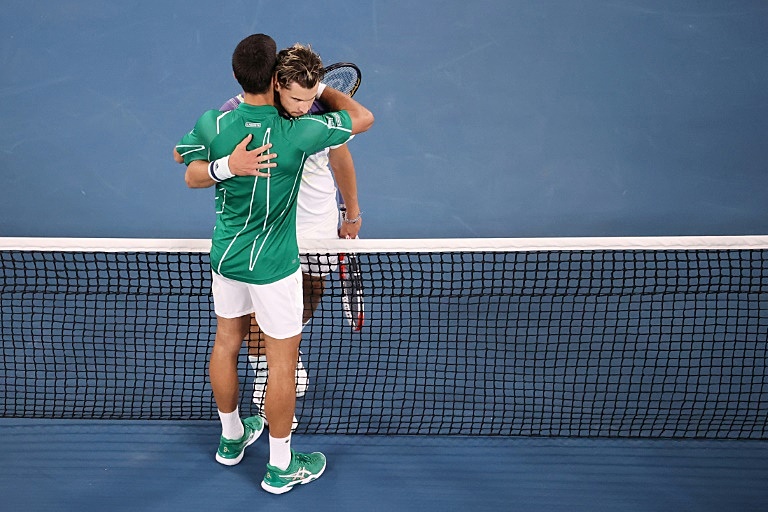 AFP
One subscription that gives you access to news from hundreds of sites
Djokovic returns to No. 1; Kenin top American woman at No. 7
MELBOURNE, Australia — Novak Djokovic returned to No. 1 in the ATP rankings Monday after winning his eighth Australian Open…

AFP
More of the same: On Australian Open 2020 winners 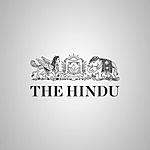 All the action from the mens final of the Australian Open

Liverpool’s relentless surge towards the Premier League title continued with another home win, while the race for European football is…