Australian election briefing: Morrison has a leaky cabinet while Albanese campaigns with Julia Gillard – plus the vibe is tired

One sleep to go and how are people feeling?

“The mood is tired – and the vibe is tired,” one political staffer said when asked how they were feeling at the end of the gruelling six-week campaign.

Scott Morrison and Anthony Albanese spent Friday racing around marginal electorates in multiple states as they made their final pitches to voters. The Australian Electoral Commission (AEC) and the special minister of state also raced to fix a surprising anomaly in the phone voting system for some people isolating with Covid.

Where the leaders were

Morrison spent the day in Western Australia, where Labor is hoping to take several seats from the Coalition. He first attended a community breakfast at Karawara in Swan, a Liberal-held seat that is tipped to fall to Labor. He visited the Jindalee housing estate in the Liberal-held seat of Pearce to promote his superannuation-for-housing policy. He visited Sikh Gurdwara Perth in Hasluck, attempting to shore up the minister for Indigenous Australians, Ken Wyatt. Morrison then stopped at a manufacturing business in the Labor-held seat of Cowan, and he is expected to be in Melbourne overnight.

Albanese undertook a three-state blitz of marginal seats, including the Liberal-held seats of Boothby and Sturt in South Australia, and Bass in Tasmania. The Labor leader was expected to visit Victoria on Friday night – probably going to the Liberal-held seat of Chisholm. In South Australia, he brought some local firepower in the form of former prime minister Julia Gillard, who appealed directly to the women of Australia when saying an Albanese government would be one that “cares about, values and includes women”.

You can read the latest campaign postcards from Paul Karp and Josh Butler who have been travelling with the leaders this week.

Pacific step too far: The Morrison government has been hit by an election-eve leak that cabinet’s national security committee blocked a proposal by the foreign affairs minister, Marise Payne, to double Australia’s support to the Pacific.

Labor said the “extraordinary” pre-election leak, first reported by the Australian newspaper, showed the government was “falling apart”, while Morrison insisted the committee was “extremely tight” and denied extra funds would have averted China’s attempts to gain influence. Guardian Australia has confirmed that the proposal advanced by Payne included an approximate doubling of Australia’s total financial support to Pacific island countries over four years.

Phone voting saga: Eligibility for telephone voting will be expanded to allow Covid-positive Australians to vote in Saturday’s election.

The AEC admitted on Thursday that potentially more than 100,000 people could have been caught by an anomaly preventing them from voting – they tested positive after the cutoff to apply for a postal ballot but too soon to qualify for phone voting. But on Friday morning the AEC said it had recommended a solution to allow anyone who tested positive after 6pm last Friday to use telephone voting.

Path to victory: With the polls tightening in the final days of the election campaign, both major parties are preparing for a tight contest on Saturday.

Labor is desperately hoping the widespread anti-Morrison sentiment is enough to deliver it government under a “safe change” strategy that has seen the Labor leader adopt a small-target approach and run a low-key campaign. Chief political correspondent, Sarah Martin, has put together a handy guide on the seats Labor and the Coalition need for victory.

What about the Senate? While the main focus of the election campaign has been on the House of Representatives, the makeup of the new Senate will be crucial to the success of the next government. Ben Raue explains the possibilities in this Senate scenario sheet.

Voting guide: Everything you need to know, including how to vote if you have Covid. Cait Kelly has it covered in this comprehensive guide.

CO2 emissions from coal per person in Australia in 2021, according to an Ember report, which put it at the highest per capita among developed countries.

Political editor Katharine Murphy joins Jane Lee to discuss the possible paths to victory for the election on Saturday. 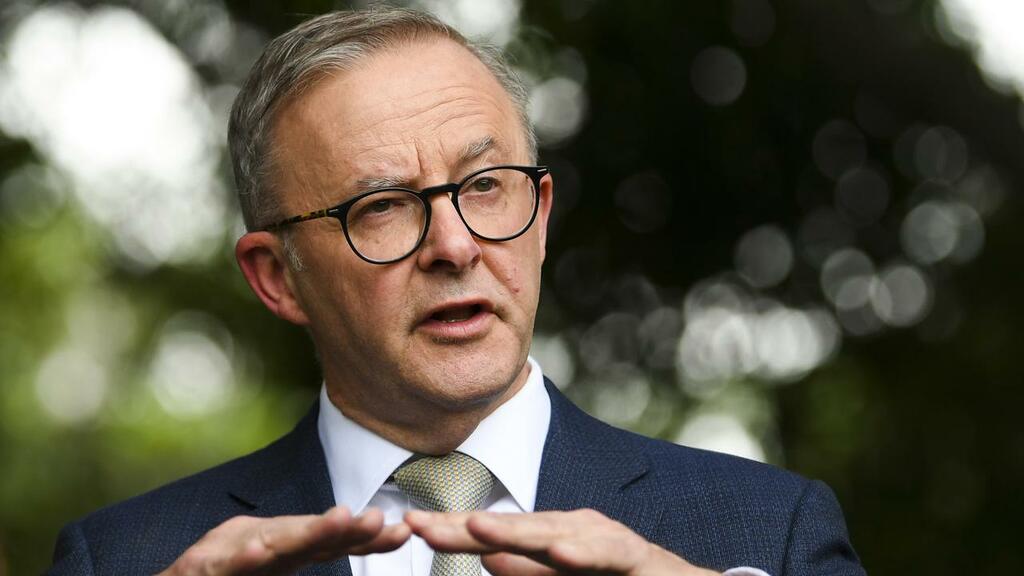 Two polls suggest Labor has an election-winning lead, but rise of independent and minor candidates may mean result is too…