More surprising than her decision to run for office, she has chosen to become a high-profile candidate of a breakaway political grouping, which has emerged as a major threat to the ruling conservative Liberal Party ahead of elections Saturday.

Spender is known as a “teal independent,” a greener shade than the Liberal Party’s traditional blue color. The 22 teal independents’ mission is to lure moderate voters concerned by government inaction on climate change away from Liberal candidates in seats long regarded as conservative strongholds.

Critics argue Climate 200 is akin to a political party. But the teal candidates insist their funding comes with no strings attached, leaving them truly independent.

“Climate is urgent and with Australia’s climate policy so out of step with what is required to keep us to 1.5 degrees, that was the main driver that I just had to stand at this election,” the 44-year-old first-time candidate said.

“The community that I’m from doesn’t recognize the party that they used to vote for,” Spender added.

Wentworth was held from 2004 until 2018 by Liberal Party Prime Minister Malcolm Turnbull who was overthrown by his more conservative colleagues in part because he wanted more action on climate change.

Two weeks ago, Turnbull told a Harvard Club of Washington, D.C., dinner that his party had been captured by its most conservative element, which he described as the “dominant faction,” and moderate voices had been marginalized.

“If more of these teal independents win, it will mean the capture of the Liberal Party will be thwarted by direct, democratic action from voters,” Turnbull said.

Wentworth is currently held by former diplomat Dave Sharma by a margin of just 1.3% of the vote. In an apparent nod to the independents’ appeal, 46-year-old Sharma's campaign posters are also teal instead of blue and aren’t branded with the Liberal Party logo.

The teal independents’ potential at this election is amplified by the fine balance of the current parliament.

The Liberal-led coalition holds the barest of majorities in the House of Representatives, 76 out of 151 seats. The major parties' proportion of votes at the last election was at it lowest in decades and more electors are expected to opt for fringe parties and independents Saturday.

If teal independents gain the balance of power in a hung parliament, they could potentially pressure a minority government led by either the Liberal Party or the center-left Labor Party into greener policies than they would prefer.

Prime Minister Scott Morrison has warned that Australia would be damaged if the teal independents gain the balance of power.

As well as science-backed climate action, the teal independents share the loose Climate 200 platforms of integrity reform and real progress on gender equality.

It is no coincidence that 19 of the 22 candidates funded by Climate 200 are women. Four of them are among the seven independent or minor party lawmakers who were voted into Parliament at the last election.

A major impact that the teal independents have already had on the campaign is that they have forced the Liberal Party to spend campaign money on protecting blue-ribbon seats that they have always taken for granted.

These include the Melbourne seat of Kooyong which was once held by the Liberal Party founder and Australia’s longest-serving Prime Minister Robert Menzies.

Holmes à Court, Climate 200's convener, had been a campaign fundraiser for Frydenberg until 2018 when they fell out over climate policy.

While independent candidates have always been part of Australian election campaigns, Australian National University marketing expert Andrew Hughes said they are rarely as well funded and organized as those sponsored by Climate 200.

“Localizing national messages, for example, has been powerful for the teal campaigns,” Hughes said.

Climate 200 said it had raised more than 12 million Australian dollars ($8.4 million) by this week to fund the teal campaigns.

“I’m grateful for the funding from Climate 200, but I’d be doing this whether they were there or not,” Spender said. 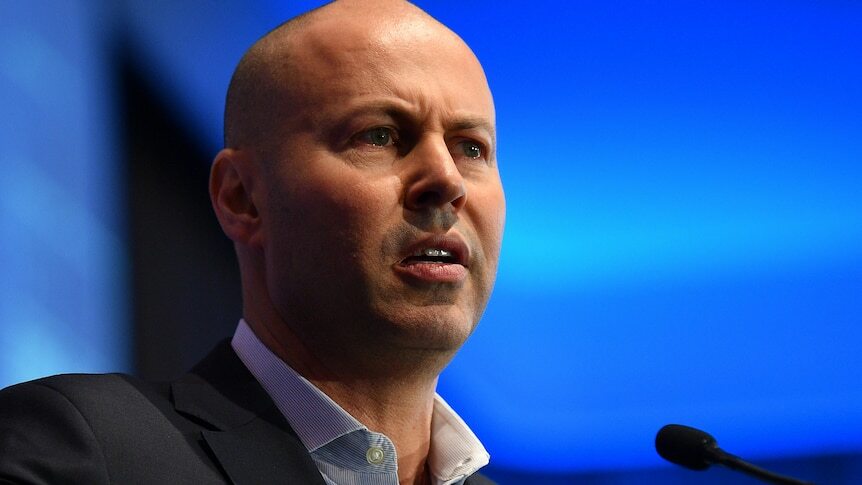 Josh Frydenberg faces federal election loss in Kooyong, as 'teal' independent Monique Ryan pulls ahead
Deputy Liberal leader Josh Frydenberg has acknowledged the task ahead of him, saying it will "difficult" but not impossible to…

Sydney (AFP) - In a land struck by ferocious bushfires and floods, Australian voters frustrated by climate inaction are flocking…

AFP
Morrison’s whistle-stops span the nation, but five MPs were left to fight their own battles