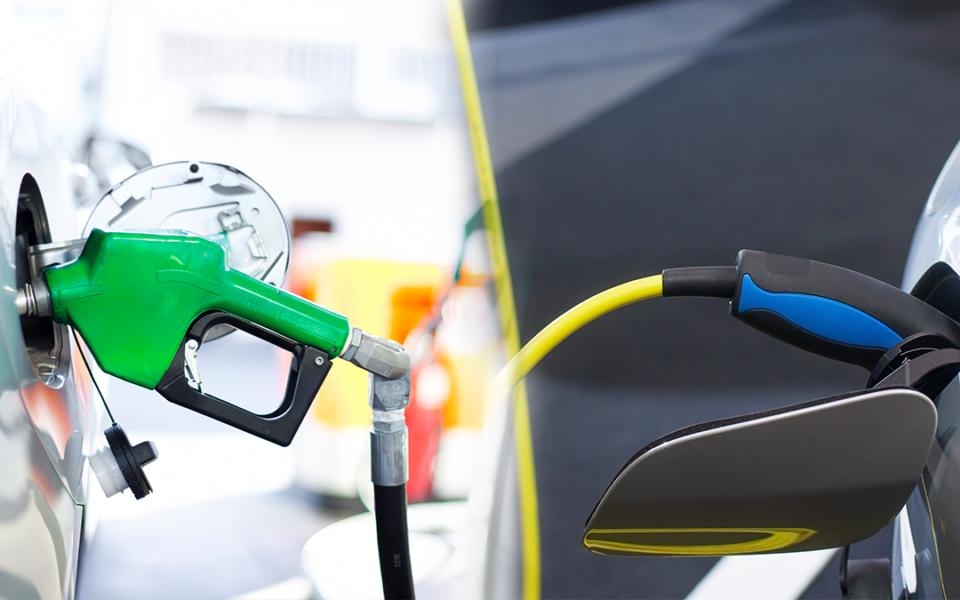 Australia is being left behind as it clings to fossil fuels while the rest of the world moves on to electric and hybrid cars.

Electric Vehicle Council CEO Behyad Jafari said Australia was more than a decade behind the rest of the world as governments overseas had used the past few years to improve availability and boost sales.

Without customer enthusiasm for EVs, which is driven by tax exemptions and rebates internationally, the Australian market is a low priority for car manufacturers, he said.

But despite a lack of national leadership on EV policies from the federal government, some state and territory governments are starting to encourage EV sales through rebates and stamp duty exemptions.

Mr Jafari said sales of new EVs have doubled since state and territory incentives have increased, but noted there was still “quite a lot of work” that needs to be done.

Mr Jafari said Australians had limited access to a wide range of EVs and this was dragging down sales.

Thirty one electric and hybrid vehicle models are currently available in Australia, compared to more than 130 models available in the United Kingdom.

Mr Jafari said consumers are interested in buying EVs but want more options at the average Australian car price of about $40,000.

Carsales.com.au editor-in-chief Mike Sinclair also said the types of EVs available in Australia were not what consumers wanted.

Sinclair said about 50 per cent of all new vehicles sold in Australia are SUVs, while about 25 per cent are dual-cab utes.

Yet electric SUVs and utes are few and far between.

“Seventy five per cent of the new car market is essentially not addressed by current EV models,” Sinclair said.

He described the lack of EV sales and lack of popular models as a “vicious circle”.

“If there’s not rebates, and manufacturers don’t believe they can readily move that stock, then they’re not going to be able to source that stock,” Sinclair said.

“Because the head office will want to put the stock where it has the best effect on their bottom line.”

Why European electric vehicle sales are much higher

Aside from government incentives and tax exemptions, Sinclair said a global shortage of semiconductors was part of the “artificial uptick” of European sales of electric and hybrid vehicles.

Semiconductors are essentially microchips that are used in everything from cars to computers.

As a result of the shortage, some car manufacturers have prioritised the production of EVs due to international incentives, leaving fewer new petrol and fuel cars on the market.

EVs officially account for about 1.5 per cent of new car sales in Australia in 2021, but Sinclair said about 10,000 EVs are missing from this data.

He said because Tesla sales are not reported to the Federal Chamber of Automotive Industries’ sales statistics division, VFACTS, the percentage of Australian EV sales is technically higher than reported.

Mr Jafari said although electric cars might cost more upfront, they cost about five times less to run than a petrol car.

“For instance, refuelling an electric vehicle would cost you about $5,” he said.

“The equivalent of refilling the tank of petrol [might be] $50.”

Mr Jafari said people are used to prioritising the upfront costs of a car because petrol is generally the same price for everyone.

But he said it was time for change in mindset.

“Now it’s useful to think about, ‘How much is this car going to cost me for the few years that I’m going to hold on to it for?'”