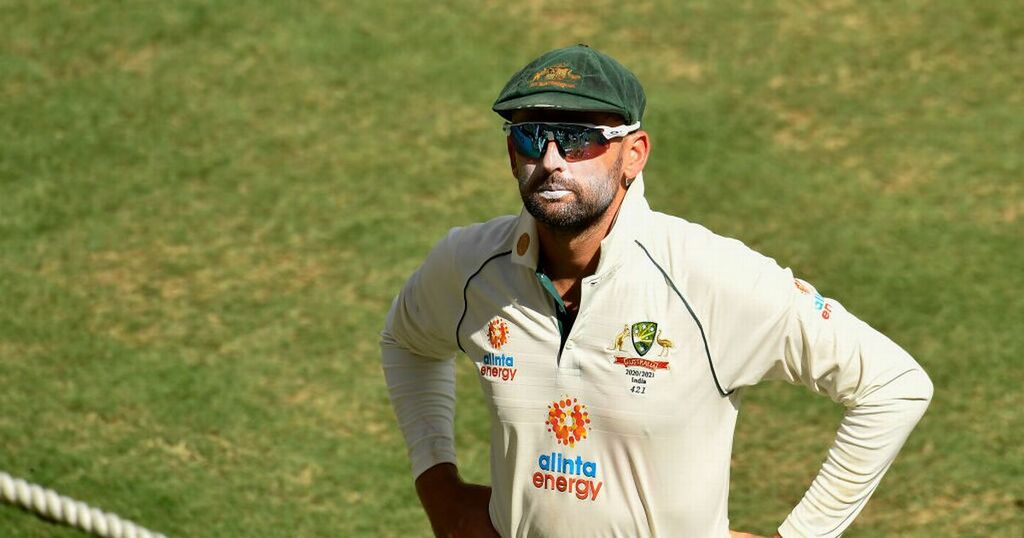 Australia spinner Nathan Lyon is expecting England to bring a "full strength" squad for the Ashes this winter.

The ECB and Cricket Australia have been locked in talks for a number of months over what conditions will look like for the touring party.

And the ECB is set to give the tour the green light in the coming days, with it then up to the players to decide on their availability.

One of the central issues for a lot of players was whether their families would be able to join them in Australia.

However, they are set to enjoy a softer quarantine in a resort in the Yarra Valley region in Victoria, with the length of time set to be reduced from 14 days to seven as vaccine rates improve throughout the state.

Test specialists James Anderson and Stuart Broad have publicly stated that they are prepared to tour Australia, with Anderson conceding: "I only play one format so it is easier for me."

Youngsters Dan Lawrence and Ollie Pope have also committed to the tour, with Pope saying: "Talking as a guy who plays one format at the moment for England - and I don't have a girlfriend or wife, kids or anything - I'm one of those guys that it doesn't really matter for me, that time away from home.

"I would be available for the [Ashes] tour, but I'm one of the only ones in that circumstance without a family for myself and just playing the one form."

And Lyon struck an empathetic tone when speaking to reporters about the tour, saying: "I'm not sure they're worried about coming to Australia and playing us, obviously the concerns are a little bit deeper than that.

"But knowing Joe Root on a personal note, firstly he's a great guy, but I know he's a very good competitor as well and he likes getting into the fight out in the middle.

Who will win the Ashes? Drop your prediction in the comments section

"So if people don't come out and someone comes out and has absolutely blinder of an Ashes series that really sets their careers up.

"So I know if I was in their shoes, I'd be putting both hands up for selection and jumping on that tour if I could."