Australian Prime Minister Scott Morrison said any shift by China away from imports of high quality Australian coal would be a "lose-lose" for the environment and trading relationship.

Chinese media outlets including The Global Times and Caixin on Monday reported China's top economic planner had granted approval to power plants to import coal without clearance restrictions, except for Australia.

Australia on Tuesday urged China to clarify the reports, which it said would breach international trade rules if true.

Coal is the third biggest export from Australia, which has been embroiled in a worsening diplomatic dispute with its largest trading partner China. Beijing has imposed a series of trade reprisals after Canberra called for an international inquiry into the source of the coronavirus.

Australia's prime minister said a shift by China away from Australian coal imports would be "a bad outcome for the environment".

Although A$4 billion of A$13 billion ($3 billion of $9.8 billion) in thermal coal exports went to China, it was not Australia's largest customer, said Morrison, adding any restrictions on Australian coal would be in breach of World Trade Organisation (WTO) rules.

Shares of Australian pureplay coal exporters fell sharply. Shares of New Hope Corp Ltd and China-controlled Yancoal Australia Ltd were down 12% in morning trading, while shares of Whitehaven Coal Ltd were down 9%, against a slightly weaker overall market.

Diversified mining giant BHP Group Ltd, which has coal mining interests, was down 2.5%.

Trade Minister Simon Birmingham said there had been "a pattern of disruption" of Australian trade with China, and it was well documented vessels had been delayed in offloading Australian coal.

Beijing's opaque action in the resources sector involved "disruption through use of state influence with different companies", Birmingham said on Tuesday.

Minerals Council Australia chief executive Tania Constable said the success of Australia and China's trade in minerals relied on a "rules-based trade system" and urged the two governments to restore stability to the long-term trading relationship.

The Chinese embassy last month outlined grievances about restrictions on Chinese investment in Australia, and criticism of China by Australian parliamentarians and the media.

Morrison said Australia was a liberal democracy and his government would not back down on these issues.

"If a perception emerges that there is a conflation between political issues and a trading relationship... That can create a lot of uncertainty for many other trading partners," he said.

Australia’s thermal coal exports are expected to hold up relatively well, despite the Chinese restrictions, because buyers were being found in South Korea, Vietnam and Japan, said ANZ commodity strategists Daniel Hynes and Soni Kumari in a research note.

Australia is the top supplier of iron ore to China, and China's steel producers on Friday called on the market regulator there to investigate a recent jump in iron ore prices and crackdown on any possible wrong doing.

Birmingham said "prices of commodities like iron ore respond to the basic economics of supply and demand, and the supply from other parts of the world has been disrupted this year".

China should allow businesses to operate according to market principles, he added.

(Reporting by Renju Jose, Kirsty Needham and Byron Kaye in Sydney, and Sonali Paul in Melbourne; Editing by Chris Reese and Michael Perry) 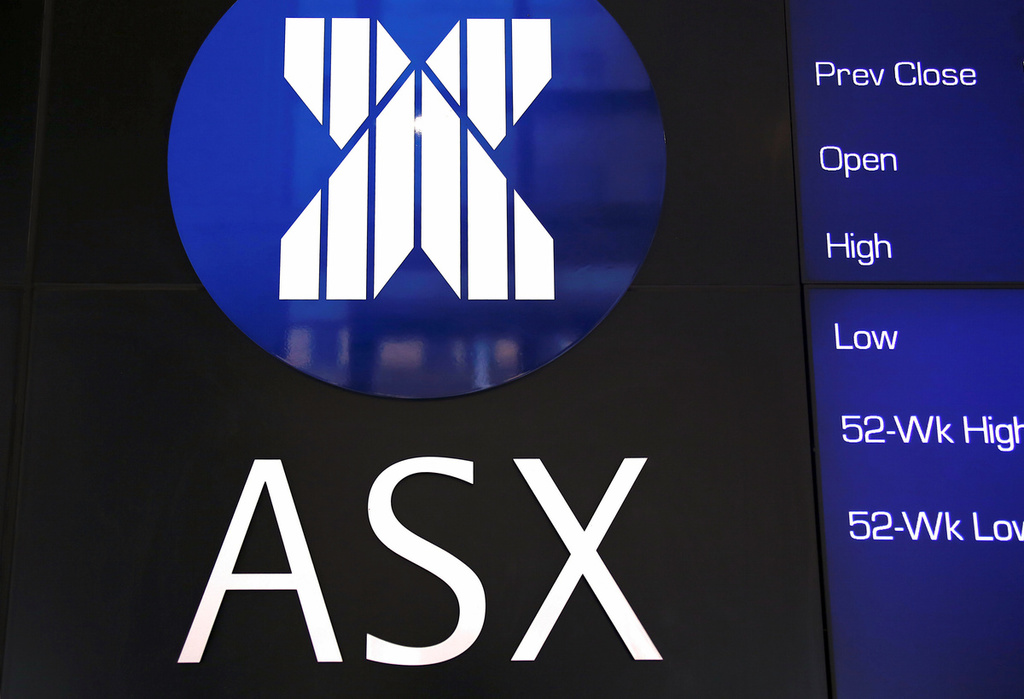 The China-Australia trade war is not producing any winners.