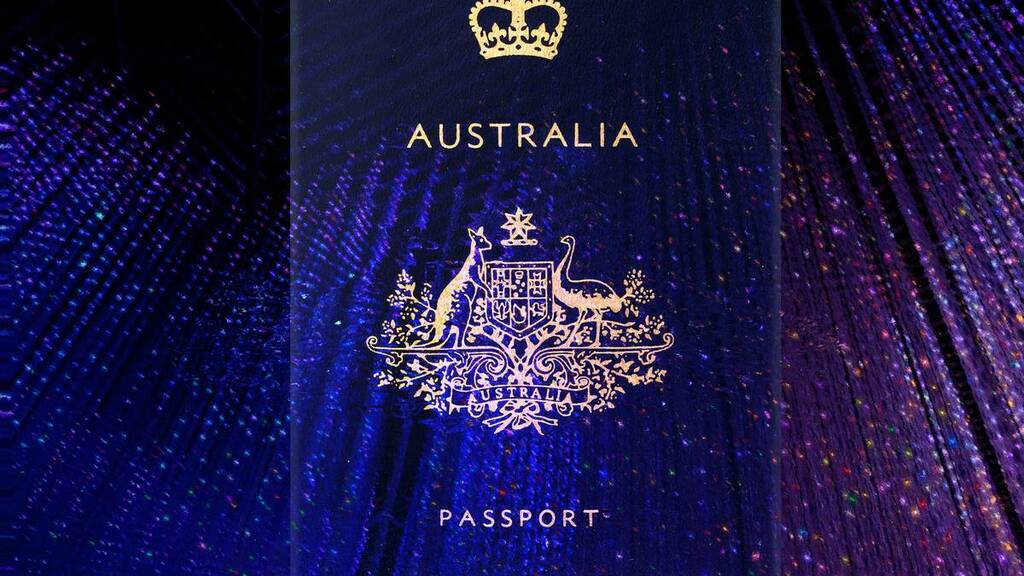 Australians have been given the first glimpse of a digital vaccine document and a gateway back to international travel.

As physical arrival declaration forms are phased out, the Digital Passenger Declaration will combine incoming passenger information along with new Covid-19 vaccine status and test details.

Announced on Wednesday by the Australian Department of Home Affairs, technology firm Accenture has been given a timeline of months to deliver the DPD.

While the prospect of digital passports to access public areas and sports events has been contentious, the prospect of using health certificates to restart international travel is more widely accepted. Especially as there has been a ban on overseas travel for Australian citizens since March last year.

The aim of the DPD, according to minister Karen Andrews, was "safe reopening of the border at scale when supported by health advice".

With a quick read 'QR' code generated for border agents, the DPD app could eventually store everything from vaccine details to visa information, said the minister for digital policy Stuart Robert.

Last week the Sydney Morning Herald reported that the federal ban on Australians leaving the country could be lifted as soon as November.

The DPD could open up the border not only for returning Australians, but also vaccinated tourists from other parts of the world.

Australia's DFAT told the New Zealand Herald that there has been only 210,000 exemptions granted for overseas travel since March 2020, with 37 per cent refused.

Inbound travel applications is even higher with just 65000 approved from 207,000 applications - a refusal rate of almost 70 per cent.

New Zealand's Ministry of Health has said a digital vaccine certificate is already in the works.

Although there are no vaccine requirements to enter New Zealand, some destinations now require visitors to be vaccinated against Covid 19.

Currently travellers have to request a paper 'proof of vaccination' letter for use overseas, however the ministry expects "digital certificates will be available later this year."

Designed to support international travel the digital vaccine document will massively speed up the process.

Currently the processing time is 20 days for a proof of vaccination letter. However, heavy demand is causing longer delays for letters to be issued.