The battle for the narrative of the Liberals’ catastrophic defeat was underway within hours of the results becoming clear. And, like the Big Lie peddled by Donald Trump and millions of Republicans in the US (that the 2020 election was stolen from them), this lie is all about controlling the party into the future.

Far-right South Australian Liberal Alex Antic warned, “the Liberal Party’s experiment with the poison of leftism and progressivism must be over”.

“We adopted a Liberal moderate platform on energy, on climate, on the culture issues, and that platform has failed,” another far-right senator, the LNP’s Matt Canavan, reckoned.

According to former Abbott chief of staff Peta Credlin, “instead of sticking with the quiet Australians who’d supported him to his miracle win last time, Morrison’s shift to the left didn’t placate the teals, but it sure alienated one-time Coalition supporters who moved in droves to splinter parties on the right”.

Andrew Bolt insisted: “I see some of the more clueless Liberal survivors crawl from the wreckage and whimper that they’ve got to swing even more to the left. Have these clowns learnt nothing? If the Liberals don’t grow a spine and get off their knees, they are finished.”

That all of these are linked to the shit-flingers of Fox News Oz is telling.

Even a moment’s glance at the election results shows that Antic, Canavan, Credlin and Bolt are either incapable of simple maths or deliberately misrepresenting the outcome.

There was no shift to the right. Credlin’s claim that “one-time Coalition supporters … moved in droves to splinter parties on the right” is simply wrong. One Nation lost votes compared to 2019, despite fielding candidates in far more seats, and Hanson may lose her Senate spot. The main beneficiary of the fall in the LNP vote in Queensland was the Greens, who will take Ryan.

This Australian version of the Big Lie is the first stage of a war for the future of the federal Liberal Party, with the far-right unable to resist the opportunity to exploit the removal of so many more moderate MPs to drive the federal party away from climate action and towards culture wars, division and attacks on women and minorities.

At the centre of it will be the foreign political party News Corp. Despite its irrelevance to mainstream Australia being demonstrated by the election result, the Murdochs will continue to wield significant influence within a purged Coalition, and the company will seize on its status as an opposition party. From yesterday, the Murdoch campaign of regime change in Australia began — it’s just that the campaign extends to the Coalition as well as a Labor government.

This shouldn’t be treated as some sort of sideshow. When Tony Abbott defeated Malcolm Turnbull in 2009 by one vote, with the backing of News Corp, he set the stage for 13 years of climate wars and polarised, toxic politics. He was aided by Kevin Rudd’s failure to seize the moment and go to an election that would have smashed the Coalition. One mistake is all it takes and the course of political history can be very different.

The Big Lie, Australian style, is just the start. 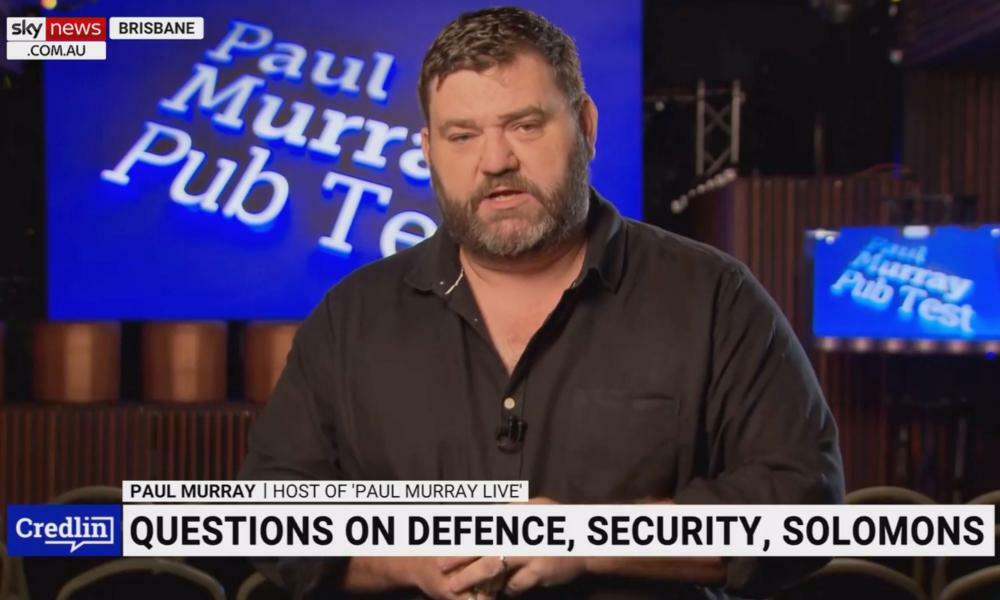 In shock and anger over Liberal defeat, Sky News commentators urge party to shift right
Sky After Dark regulars say the Liberal party must distinguish itself by appealing to ‘conservative values that Labor have abandoned’

The Guardian - AU
One subscription that gives you access to news from hundreds of sites
Paul Bongiorno: It won’t be easy for Anthony Albanese, but he says he’s up for it

At his first news conference as the newly sworn in Prime Minister of Australia, Anthony Albanese assured the nation he…