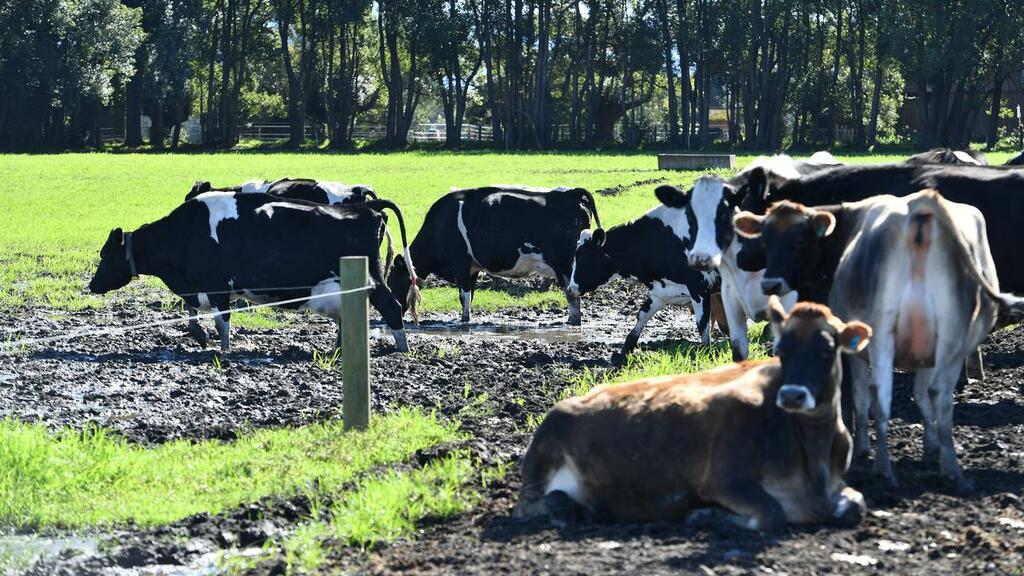 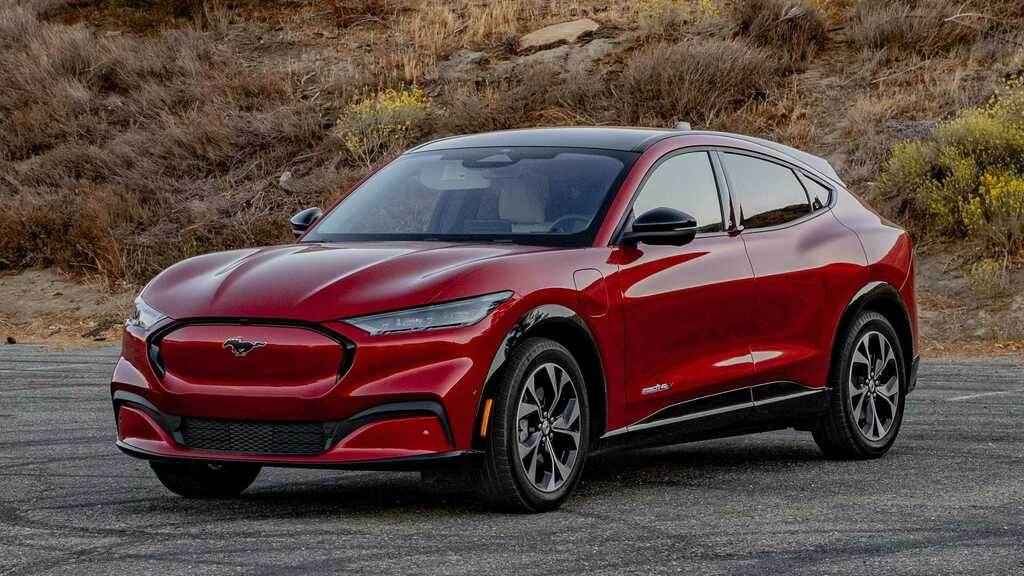 Electric cars, trucks and SUVs are gaining traction, and there's plenty of news to share. We highlight some of the…

The Coalition is uncommitted to privacy reform and Labor remains silent despite broad support from independents and minor parties, according…

The Wireless AR Smart Viewer looks cool, until you hear about the battery life — only around 30 minutes of…

Input
The future of the office could look like a Starbucks

Axios
From analysis to good news, read the world’s best news in one place
India: Mahindra Intends To Use MEB Components From Volkswagen

The two-minute video appears to be shot with a phone by RJ himself on the factory floor in Normal, Illinois,…

Australia is facing the "greatest biosecurity threat to animal agriculture" that it has seen in decades according to the country's chief vet.

The warning from Dr Mark Schipp follows the re-emergence of foot and mouth disease (FMD) in Indonesia in the past week, as well as the detection of lumpy skin disease in March and African swine fever before that.

"The incursion of three of those diseases of concern into Indonesia in the past two or three years is of very significant concern."

The chief vet told AAP that the risk of FMD entering Australia has likely doubled as a result of the outbreak, with an assessment to be carried out over the next few weeks. The risk level currently sits at nine per cent.

"It reflects the substantial change in our biosecurity situation, we had Indonesia, Timor Leste and Papua New Guinea as a disease free buffer ... but we're losing that buffer."

Dr Schipp said all of the diseases are now present in Indonesia with some cases spreading across the region.

"We know if we had a foot and mouth disease outbreak in Australia it would be very difficult to respond to....and the trade impacts on Australia's livestock and loss of product exports would be absolutely immense," Dr Schipp told AAP.

Dr Schipp said the current vaccination program tackling lumpy skin disease in Indonesia "does not seem to be effective" in stopping the disease spreading.

There have also been reports that lumpy skin disease has established itself in areas beyond the Riau province in Sumatra.

Dr Schipp spoke to AAP during a trip to Darwin where he has been meeting with the chief vets from across Australia to discuss the "increased biosecurity threat" across Northern Australia.

"Foot and mouth disease has by far the largest impact in terms of trade and livestock exports because it affects so many hosts, cattle, sheep, goats, and pigs and would have absolutely devastating consequences for animal agriculture in Australia."

Indonesia, which had been free of FMD for more than three decades, has recorded two large outbreaks in East Java and the other in Sumatra, with more than a thousand cattle involved in each location.

Dr Schipp said there is the potential for the disease to spread further given the "enormous" numbers of cattle in those areas.

The chief vet said an ongoing shortage of vets in some regional parts of Australia poses a threat to biosecurity.

"A delay in detection will mean that the outbreak will be far larger and require much greater resources to respond to and we have less resources at the state and territory level than we've had for many many years."

The National Farmers' Federation told AAP if FMD spread to Australia it would cost agricultural and regional communities around $65 billion.

"Now we have diseases on our doorstep it's critical, it's almost like another 'Ruby Princess' moment for agriculture and Australia ...when one of these diseases hits our shores."

"We need to be prepared."

The coalition has committed to invest more than $61 million in boosting the biosecurity frontline in Northern Australia, with over $590 million in new funding since the 2021-22 Budget.

Labor released its agricultural policy on Thursday which criticised the Morrison government for under-resourcing the "vital biosecurity system," and promised to improve Australia's biosecurity capabilities. There was no dollar amount attached to the pledge.