Australian Prime Minister Scott Morrison on Monday defended his election pitch to allow first-time buyers to use part of their retirement savings to buy homes in a bid to lure younger voters as the campaign entered its final week.

Morrison, trailing in polls ahead of the national election on Saturday, put housing at the forefront of his election campaign amid criticism that the decision will further drive up prices forcing more people out of the market.

"It's your money, you've earned it and you've saved it in your superannuation," Morrison told Channel Seven on Monday.

Morrison said he did not see house prices rising from his policy, announced during the launch of the Liberal Party's campaign on Sunday.

More money on deposit will lower mortgage payments providing an "added layer of comfort to our first home buyers," he said.

Rising living costs, rated the most critical issue by voters in some polls, have put pressure on Morrison's Liberal-National coalition, that has a one-seat majority in the lower house of parliament.

Centre-left Labor, ahead in polls, described the policy as "the last desperate act of a dying government".

"It just pushes prices up. This is like throwing kerosene on a bonfire," Shadow Minister for Housing Jason Clare told ABC television. 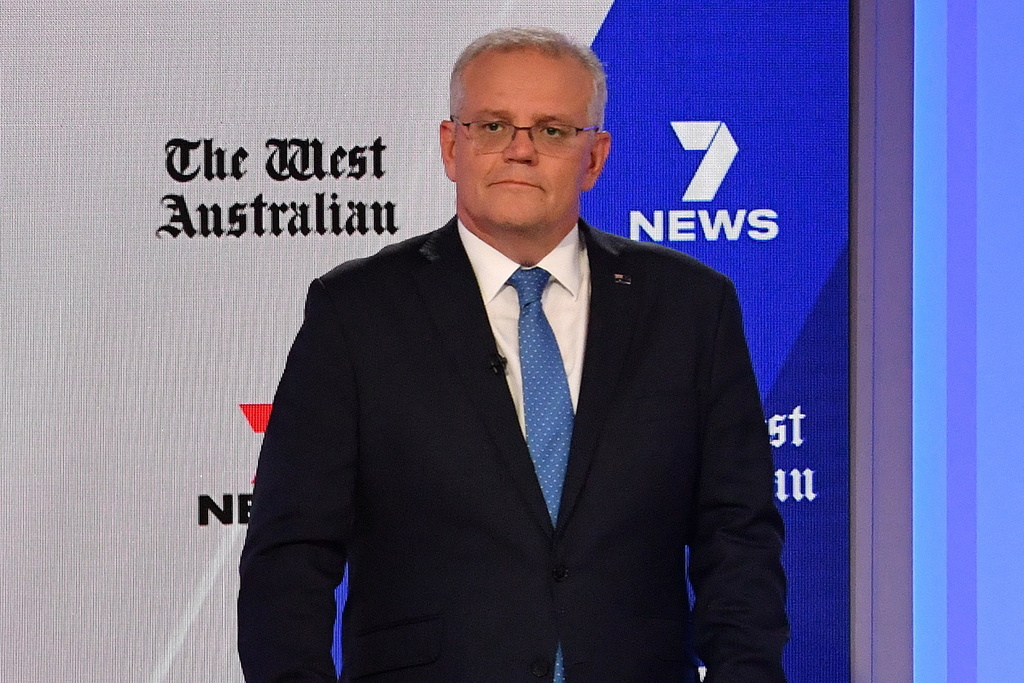 Reuters
One subscription that gives you access to news from hundreds of sites
Labor polling suggests Brisbane, Ryan, Bennelong and Higgins are winnable due to PM’s poor standing

The Guardian - AU
Federal election: Prime Minister Scott Morrison has launched the Liberal Party campaign in Brisbane — as it happened