Australia Expected To Rule On Novak Djokovic On Friday; Tennis Star Would Appeal Effort To Deport Him 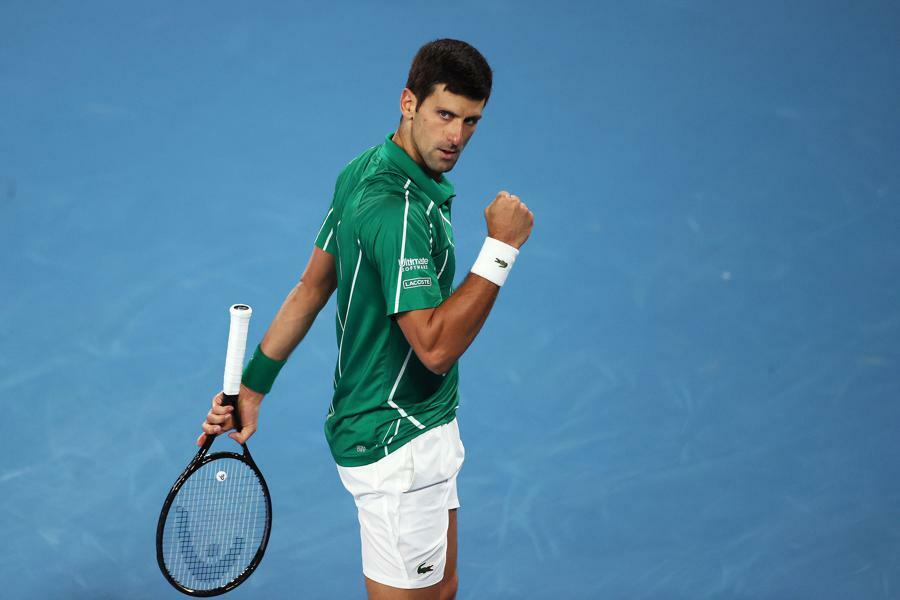 Australian Immigration Minister Alex Hawke is expected to rule on Novak Djokovic’s fate on Friday, and the Serbian world No. 1 would immediately appeal a ruling aimed at deporting him, according to Australia’s The Age newspaper.

Quoting “one Liberal Party source speaking on the condition of anonymity,” the paper said “the government was strongly leaning towards cancelling the visa.” If it does, Djokovic’s legal team would reportedly appeal and hope to be heard in court over the weekend, allowing Djokovic to begin playing in the Australian Open next week. The tournament starts Monday and the nine-time champion was installed as the No. 1 seed in Thursday’s draw ceremony that was reportedly delayed an hour.

McGuire said Djokovic had become a political cause célèbre with various factions inside Australia frantically debating what to do about the unvaccinated superstar who has entered a country that has endured more than 260 days of lockdowns and where over 90 percent of the population is vaccinated.

“Every time that Novak Djokovic hits a winner if he stays in Australia, a lot of people and particularly the leaders of the opposition will be saying that he’s actually not hitting a tennis ball, he’s hitting the Prime Minister of Australia [Scott Morrison] square in the face,” he said. “And the Australian people.

“That will be the way it’ll be pushed from certain areas of society.”

He added: “This is not a decision for the government today, this is a decision that is going to go every time he walks out on the court for the next two weeks, and of course the fallout beyond then.”

“Had Novak Djokovic on Sunday or Monday acquiesced to taking a vaccination in Australia, they would have said Dec. 16 you had Covid, we’ll tick that off as one one vaccination, you’ve got the second one, all clear you can play,” he said. “He hasn’t done that.”

The Australian Open has capped ticket sales at 50 percent due to Covid concerns. It remains to be seen how fans will react to Djokovic if he plays and competes for a record 21st Grand Slam title, but with 97 percent of ATP players now vaccinated, some of his fellow players have come out to disparage his behavior.

“He has been playing by his own rules,” world No. 4 Stefanos Tsitsipas said. “No one would have thought: 'I can come to Australia unvaccinated and not have to follow the protocols they gave me'. It makes the majority look like they are all fools.”

Rafael Nadal, who like Djokovic is seeking a record 21st Grand Slam title Down Under, was drawn to meet Djokovic in the semifinals. He has a been a staunch advocate of vaccines and recently said Djokovic could be playing “without a problem” if he got vaccinated.

“I think if he wanted, he would be playing here in Australia without a problem,” Nadal said.

“Of course I don't like the situation that is happening. In some way, I feel sorry for him. But at the same time, he knew the conditions since a lot of months ago, so he makes his own decision.”

With the draw out, here are the projected men’s quarterfinals: