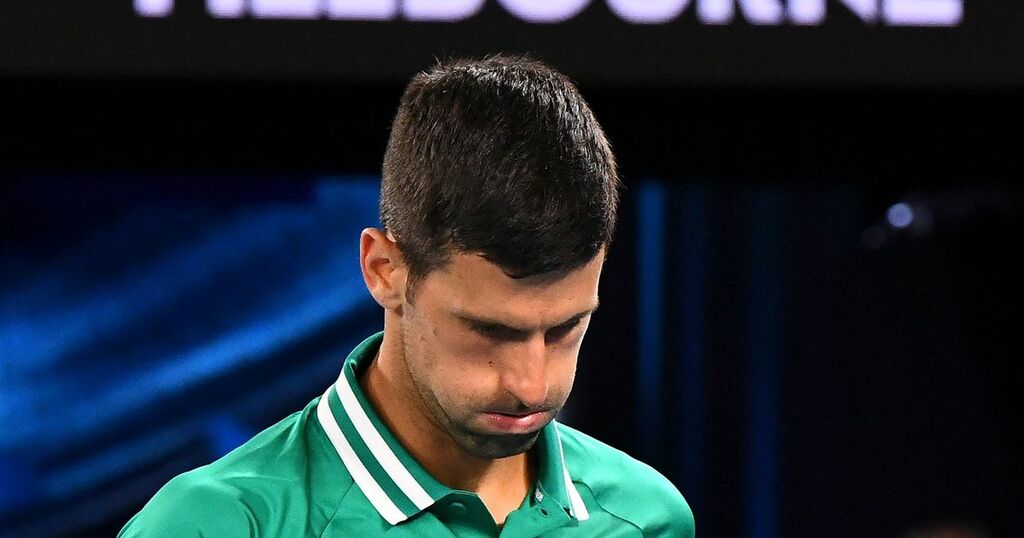 Australia cancelled Novak Djokovic's visa for a second time on Friday saying the world number one tennis champion who has not been vaccinated for Covid-19 may pose a health risk, effectively ending his bid for a record 21st Grand Slam title at the Australian Open.

"Today I exercised my power under section 133C(3) of the Migration Act to cancel the visa held by Mr Novak Djokovic on health and good order grounds, on the basis that it was in the public interest to do so," Hawke said in a statement.

Under the section of the Migration Act used to cancel the visa, Djokovic would not be able to secure a visa to Australia for three years, except in compelling circumstances that affect Australia's interest.

The decision to again cancel his visa over Covid-19 entry regulations raises the prospect of a possible second court battle by the Serbian tennis star to be allowed to stay and play in the Open starting Monday.