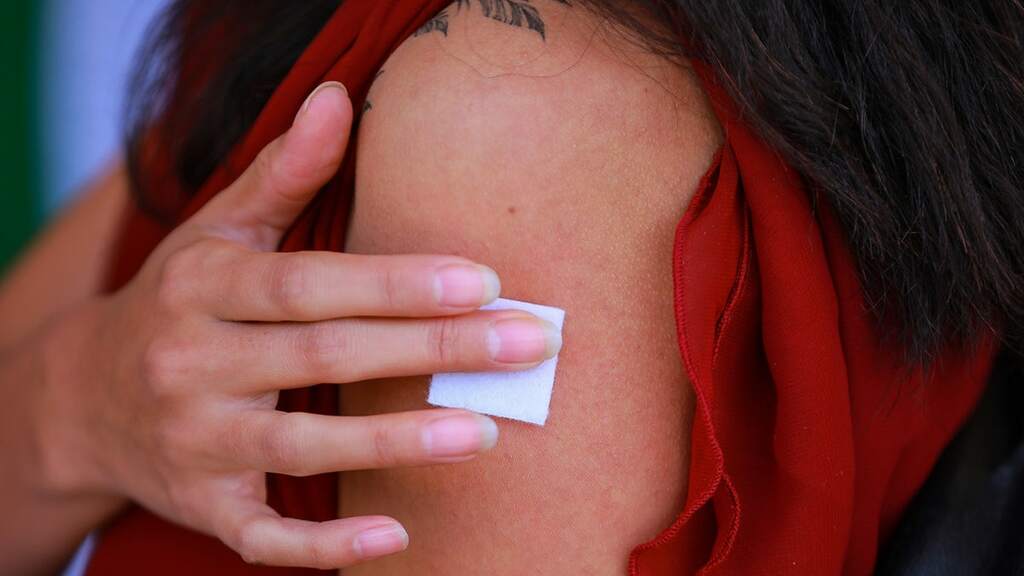 The Australian Technical Advisory Group on Immunisation (ATAGI) has advised that severely immunocompromised Australians should seek out a third dose of a COVID vaccine, to make sure their immune response is “as close as possible to the general population”.

In a statement released on Friday, ATAGI said that anyone over the age of 12 with certain conditions or in therapies that lead to them being seriously immunocompromised should get a third jab as part of the primary dose, administered between two to six months after the second dose.

It said the preferred vaccine to be used for the third jab is a mRNA vaccine like Pfizer or Moderna, but AstraZeneca (aka Vaxevria) can be used for people who got the AZ for their first doses.

Third jabs are recommended for people who are undergoing some cancer treatments, full organ or stem cell transplants, or other immunosuppressive therapies for things like arthritis where steroids are used. That means anyone over 12 who is currently doing chemotherapy, radiotherapy, and/or hormone treatment for cancer is advised to get themselves that third jab.

The recommendation is also for people who have a primary immunodeficiency, long-term haemodialysis (where the kidneys need help to function), and anyone living with advanced or untreated HIV with low CD4 cell counts.

Federal Health Minister Greg Hunt said this is the “first stage” of the country’s booster vaccine project, which is set to begin from Monday, October 11.

He said around 500,000 Australians fall into the categories of severely immunocompromised people who will need that third dose to ensure they’re just as protected as everyone else.

“I’m pleased to be able to announce the first stage of the booster today,” Hunt said in a press conference on Friday.

“We received advice from the Australian ethnical advisory group on immunisation recommending that boosters or third shots be made available for the immunocompromised so we will aim to do that from Monday.”

If you or anyone you know falls into these categories, ATAGI recommends you have a chat to your doctor and make a plan to have that third dose done in the months after the second dose.

The post Aussies With Compromised Immune Systems Will Be Able To Get A Third COVID Jab From Monday appeared first on Pedestrian TV.