Aussies are the table-toppers yet again

Measured in medals, it's middling.

But that isn't clouding Australia's view from the top of the Commonwealth Games tree.

"It has been an outstanding Games for Australia," chef de mission Petria Thomas said.

"Here in England, we knew it wasn't going to be easy.

"But the team has performed extremely well."

Australia's reputation as the Commonwealth's sporting superpower has been retained.

In the 20 editions of the Games, Australia has topped the medal tally a dozen times.

But history will record Australia's Birmingham campaign as middle of the road.

Australians have harvested more gold - and more overall medals - at six other editions of the Games.

The 1994 Games in Victoria, Canada, remain Australia's best in terms of gold medals - 87. And overall, the 221 medals in 2006 in Melbourne remain the nation's benchmark.

"They have been great ambassadors for Australia," she said.

"Regardless of whether they won medals or not, we are just super-proud of everyone.

"The special part of it is, regardless of the outcome, it's the spirit with which they compete.

"They never give up. They compete as hard as they possibly can. And at the end of the day, that is all we can ever ask of them.

"They conduct themselves in an exemplary way."

The wonder from Wollongong, Emma McKeon, was the unrivalled star of the Games.

The swimmer collected six golds, a silver and a bronze. If she was a country, she would have finished 14th on the medal table.

She now has 20 medals in her glittering Commonwealth career, more than any other athlete. And 14 are gold. Again, more than anyone.

Her half-dozen golds in Birmingham equals the record for the most at at a single Games shared by fellow swim greats Susie O'Neill (1998) and Ian Thorpe (2002).

And her tally of eight medals also equals O'Neill's 1998 benchmark for the most medals at a single Games.

"I'm happy ... it's more than I could have expected," the understated McKeon said.

McKeon was the keystone of Australia's wildly successful swim team.

Of 52 swimming golds on offer at the pool, Australians grabbed 25 of them, plus 21 silver and 19 bronze.

Kyle Chalmers blew up at media reporting of his supposed 'love triangle' with his ex-flame McKeon and her new beau, celebrity swimmer Cody Simpson.

They were among four world records set in Birmingham.

Fresh Commonwealth Games records were also set in 96 events across all sports, including Australia's Oliver Hoare in his memorable triumph in the men's 1500m at the track.

Hoare joined the legendary Herb Elliott as the only Australians to win Commonwealth 1500m gold.

And he did it against a world-class field while his track and field teammate Kelsey Lee-Barber again evidenced her world class, clinching javelin gold on her last throw.

The gold to Lee-Barber, the two-time reigning world champion, was among 10 by Australians in track and field.

Australian cyclists won 11 golds on the road and at the track; divers captured four.

And in the 19 different sports, Australia medalled in all but two - badminton and squash. 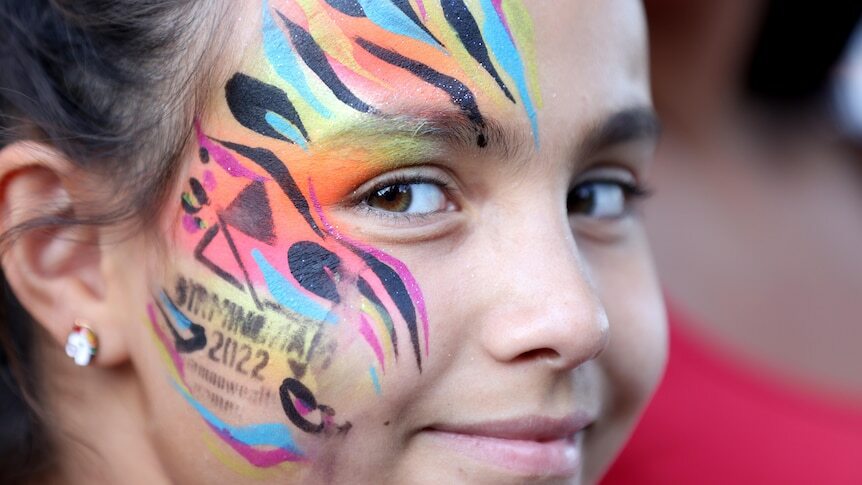 ABC News
From analysis to the latest developments in health, read the most diverse news in one place.
Commonwealth Games 2022: Five stars who shone in Birmingham

The Games conclude on Monday

Australia has topped the 2022 Commonwealth Games medal table. But that's not the whole story.

AAP
One place to find news on any topic, from hundreds of sites.
How did Scotland do in the Commonwealth Games and when is the closing ceremony?

It’s been a thrilling 11 days of sport down in Birmingham, where oor runners, swimmers, cyclists, boxers, and more have…