By Anna Harrington and Justin Chadwick 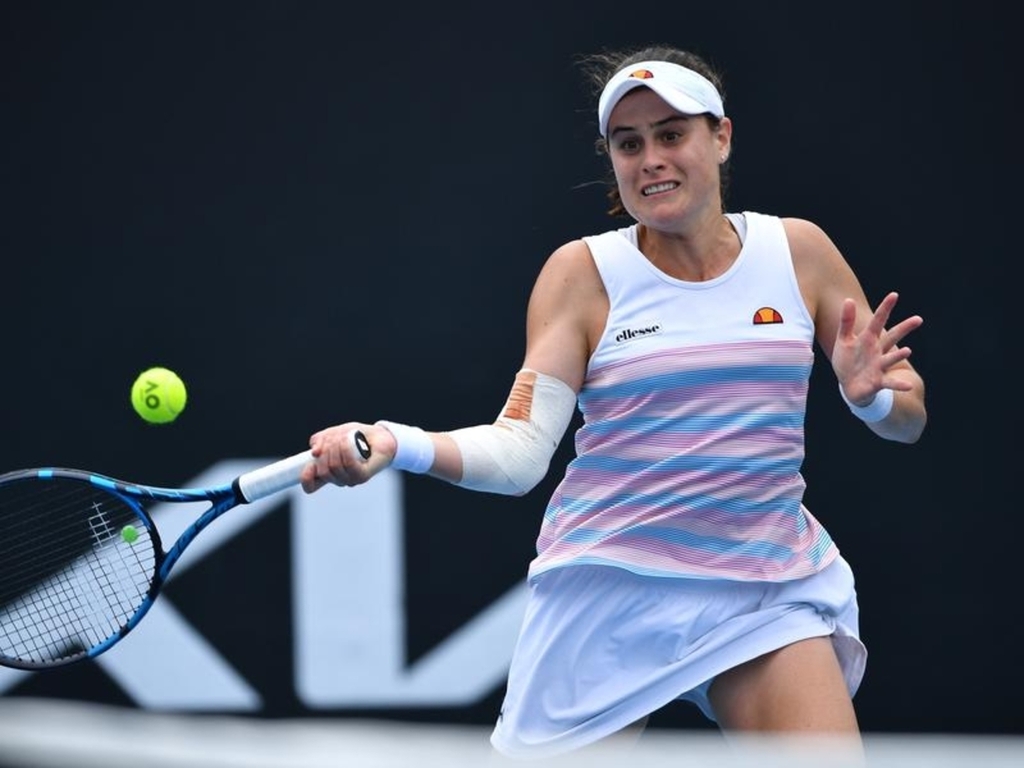 Eighteen Australians will feature in the Australian Open main draw after no other home hopes survived the gruelling qualifying process.

Ebden's hopes were crushed in heartbreaking fashion after the WA veteran bowed out on Friday night.

Ebden was hoping to become the 11th local in the men's Open draw, and he made a bright start by taking the first set.

But world No.117 Gombos came up with the goods in the second and third-set tiebreaks to leave Ebden heartbroken.

Birrell was the only Australian woman to reach the third and final round of qualifying, but lost to England's 11th seed Harriet Dart 6-3 6-3 earlier on Friday.

The Open qualifiers were only Birrell's second tournament since last February following an elbow injury.

The 23-year-old had turned in two promising performances in her earlier matches.

But, against Dart, the Queenslander was left to rue errors and missed opportunities on break points.

The first set was plagued by broken service games.

Birrell was unable to make the most of her chances in the second set.

Dart fought off two break points in a 16-minute opening game, before Birrell snatched a break in the third game.

The Australian's joy was short-lived as Dart immediately broke back.

The pair traded breaks once more before Dart held her nerve to close out the match.