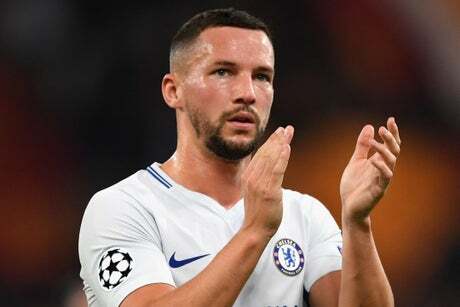 Mumbai Indians' have been inspired to victory by their unsung Australian connection in the Indian Premier League.

The struggling Indians were thankful to superb hitting from Tim David and then nerveless death bowling from Daniel Sams as they edged to a thrilling five-run victory over Gujarat Titans at Mumbai's Brabourne Stadium.

Their match-winning performances on Friday demonstrated the quality of the two Aussie players who have had some tough times with the IPL's bottom club in this year's tournament.

David, who's so far earned his international stripes for his birthplace of Singapore rather than the country where he was raised, surprisingly got the biggest deal of any Australian when he was snapped up for $1.53m by Mumbai in the IPL auction.

But after a couple of early failures, he got dropped - and was left itching to prove what he could really do.

On Friday, Mumbai remembered what the fuss was about. Coming in at No.6 for a late-overs assault, David clouted a brilliant unbeaten 44 off just 21 balls, featuring four sixes and two other boundaries, to earn the player of the match award.

It was enough to boost Mumbai's total to a respectable 6-177 but that still looked as if it wasn't going to be enough as Gujarat needed just nine off the final over to win.

"Nine off six made me feel I have nothing to lose, and the odds are in the batters' favour," said Sams.

"I got a few wide balls in the tramline and managed to execute it well. It's awesome that we got over the line."

The magnitude of his effort could be gleaned from Gujarat skipper Hardik Pandya's comment that "on any day, we'd take nine off the last over."

It was particularly sweet for Sams as exactly a month earlier, he'd been smashed for 35 runs in an over in the loss to Kolkata, mainly through the extraordinary hitting of Australian captain Pat Cummins.

The Aussie white-ball international has, however, had his moments for Mumbai this season too, as with his 4-30 in a losing cause against the Chennai Super Kings last month.

David was rewarded for his coolness in rejecting singles off the first two balls he'd faced in Mohammed Shami's final over, as he cracked two more sixes which eventually proved to be decisive.

"Given the context, my innings feels great," said David, who naturally hadn't enjoyed his time out of the side.

"Sitting out and watching your teammates lose is not ideal. You always want to practice and be ready."