Wearing Dunlop Volleys and drinking VB is, in a way, an embrace of the simple life and a rebellion against fancy brands.

You can buy a pair of Volleys online for about $45 and a carton of VB for about $50.

So it made perfect sense for the two brands to join together to create a quintessential Australian product.

Even the Dunlop VB Volleys only cost about $60. The VB-Volley marriage made in bogan heaven has been around for a couple of years, but a Topics spy spotted them at a shop in Oxford Street in Sydney at the weekend. No rainbow laces, though.

Our spy also spotted a pair of Dunlop Mullet Volleys. Money raised from the recently released mullet shoe goes to the Black Dog Institute to raise awareness for men's health. The VB and mullet Volleys, it has to be said, would be ideal for "doing a shoey".

Butcher Steve Barnett came up with his own democracy sausages at Farnham's Butchery at Fletcher on Saturday.

He had a sign at the store, saying: "Try our election sausages: ScoMo snags (it's not my job to make sausages), Albo cheesy snags (I don't know what they cost) and The Greens' sausages (magic mushroom and garlic)".

"We like having a bit of fun with the customers. Saturday was a funny day. The Greens' magic mushroom and garlic was the most popular snag. The vote probably reflected that their support base is off their chops, I reckon," Steve quipped.

"We are chasing staff, especially someone to become our next sensei sausages assassin. ScoMo needs a job, but don't give me the excuse 'it's not my job to make sausages'. Kristina Keneally needs a job too, but she's been hanging out west with the great unwashed. The good people of west Newcastle deserve better, so give us a buzz ScoMo. The sausage gods are calling."

A new billionaire was created every 30 hours during the pandemic.

This was the same rate at which "a million people could fall into extreme poverty this year", an Oxfam report titled Profiting from Pain found. Oxfam Australia chief executive Lyn Morgain said the pandemic and steep increases in food and energy prices had been "a bonanza for these billionaires".

The NSW government's ban on lightweight plastic bags will come into force next week. It's the first of many plastic items to be banned in NSW this year.

Not before time, too. 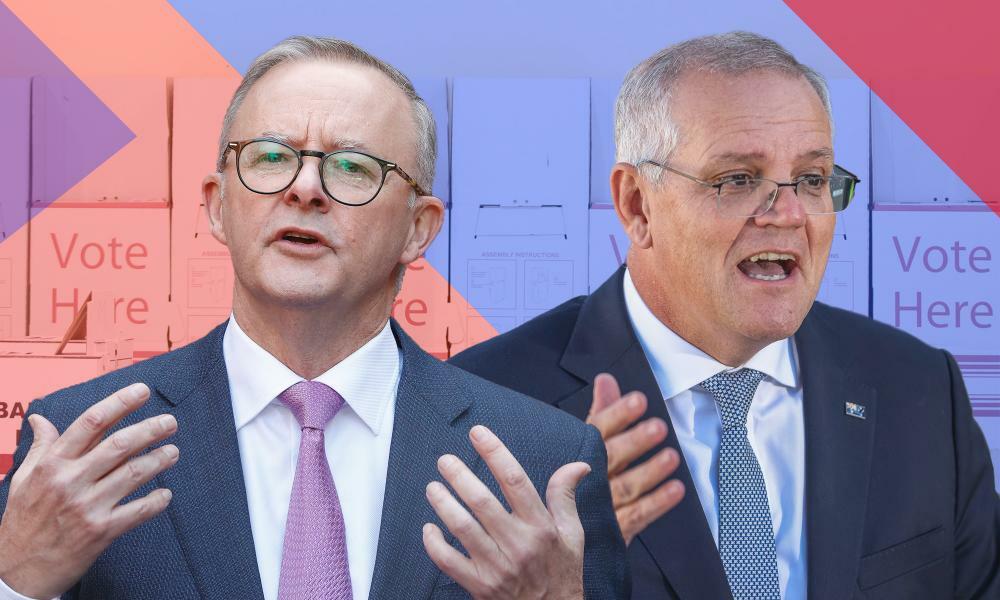