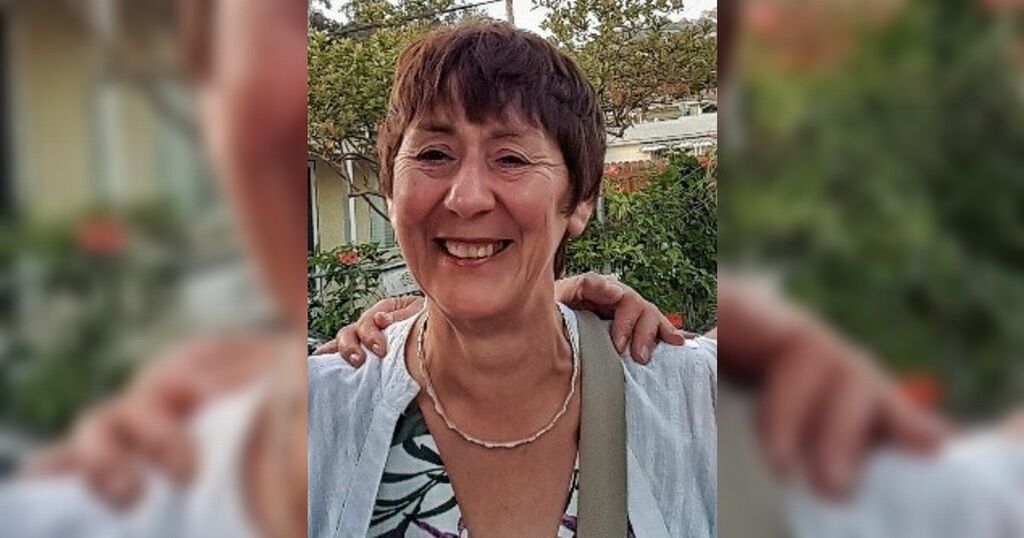 Good morning, these are the latest ECHO headlines today.

The brother of a popular former headteacher said he knew "something was very wrong" when she didn't arrive home.

Paula Kingdon had no chance to avoid Ann Marie Crook's Renault Clio as it hurtled towards oncoming traffic on the M57.

Liverpool Crown Court was told of Ms Kingdon's compassion and devotion to others as Crook was jailed over the crash yesterday.

Ms Kingdon was on her way to see her brother Stephen Sharples when she drove onto the M57 at around 9.30am on the morning of October 31, 2019.

The 64-year-old had been in Kirkby to visit her step-dad John, who she helped to care for, and had messaged Stephen Sharples via WhatsApp just before she set off.

In an emotional statement written by Mr Sharples, he said: "So soon after waving Paula off, John opened his front door to police officers who told him Paula was dead."

114 paedophiles and perverts brought to justice this year in Merseyside

The list includes a paedophile who raped a girl at least 60 times, a sex attacker who tried to rape a teen, then did rape a gran, and a couple who raped a little boy then offered his mum cash.

Judges dealt with a sex offender who blamed his behaviour on an alter ego called 'Alex' and a paedophile whose video of him abusing a girl ended up being seen by her mum.

Meanwhile, a member of a gang who tortured and raped a man for hours was finally brought to justice after years at large.

Thanks to the bravery of victims who summoned the strength to report their abusers, and in some cases give evidence against them in trials, these twisted crooks were all locked up.

Here is the full list of paedophiles and perverts brought to justice this year.

According to Mr Stewart, that future includes the aim of opening the city's first five-star hotel - an ambition slowed down by the pandemic but one that is still very much on the cards.