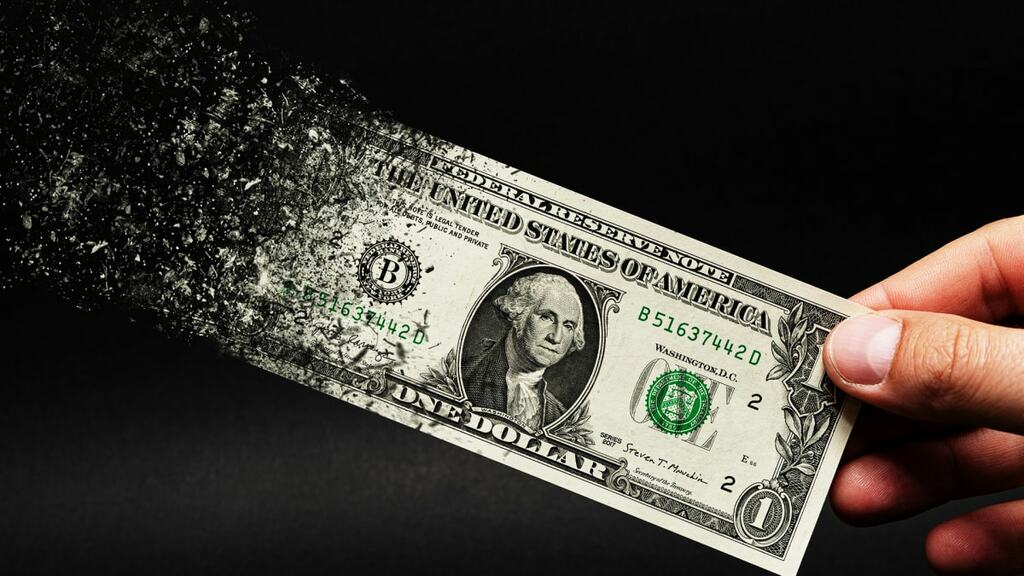 Headline CPI for the month of July was estimated to have risen 5.3% from last year, down from 5.4% in July -- the highest since 2008 -- and 0.3% when compared to the previous month, with both tallies coming in below Wall Street forecasts.

So-called core inflation, which strips-out volatile components such as food and energy prices, rose 0.1% on the month, the slowest since February, and 4% on the year, the report noted, down from last month's 4.3% reading, which was near to the highest levels since the early 1990s.

U.S. equity futures traded higher immediately following the data release, with futures contracts tied to the Dow Jones Industrial Average indicating a 140 point opening bell jump and those linked to the S&P 500 priced for a 19 point move to the upside.

Last week, the Labor Department said August producer prices rose 8.3% from last year, a faster-than-expected headline reading that was the biggest on record, but largely fueled by supply-chain disruptions linked to coronavirus pandemic.

Earlier this month, the Bureau for Labor Statistics said 235,000 new jobs were created last month, a figure that fell well shy of Street forecasts, with headline unemployment rate falling to a post-pandemic low of 5.2%.

The BLS noted that hourly wages were up 0.6%, and 4.3% on the year, however, to $30.73 per hour, with both figures coming in ahead of Street forecasts as the estimated number of unfilled positions in the world's biggest economy neared an all-time high of 11 million.