The Austrian driver finished third on Saturday after being jumped at the rolling start by eventual winner Sheldon van der Linde and dropping behind Luca Stolz in the pits with a slightly slower turnaround.

But Auer was only able to qualify ninth for race two, where he finished eighth with 5kg success weight after taking advantage of Marco Wittmann and Laurens Vanthoor both running wide while battling for position at Turn 2.

As a result, Auer slipped from the top of the standings to third as van der Linde’s second win in as many races vaulted him to the points lead.

All Mercedes runners were given a five-kilo weight increase in the latest Balance of Performance updates prior to qualifying on Sunday, but Auer was two tenths slower than leading Mercedes runner Maro Engel (GruppeM) who lined up third and finished second.

Asked by Autosport if he understood why Sunday had been less competitive, Auer said: “I’m not sure, but we missed massive pace to be honest.

“Qualifying already, it was not good, and in the race it was even worse. It was more looking in the mirror than anything else.

“The balance was not too much difference to yesterday, pace was really poor. I cannot tell you now the right answer.”

Auer, who won the opening round of the championship in Portimao, told Autosport that he expects up-and-down performances to be the nature of the series this year.

Less than half a second covered the top 16 cars on the grid for race two in Germany, and Auer thinks it will be important to understand where Winward lost out ahead of next month’s Imola round.

“Because you have so many things that are influencing [performance], I think it’s difficult to stay on top,” he said.

“If you have the same conditions all the time then I think like Sheldon for example, he proved you can do it the whole weekend.

“But for us this weekend was quite impressive to be so strong on Saturday and so weak on Sunday.

“I think if we get it right, we are fast. But we need to work on us a bit, because we have some up and downs and I think we have to find now [why].

“We have to settle now and just do it every time, all the time in whatever conditions.”

Fellow Winward driver Maxi Gotz endured a torrid weekend, the defending champion scoring only a single point for tenth in race one.

Rookie David Schumacher retired from the opener with brake problems and was promoted to 14th in race two by a five-second penalty for Gotz, following a clash with Rolf Iniechen.

Persistent understeer left Gotz to report that his car was “completely out of balance”. 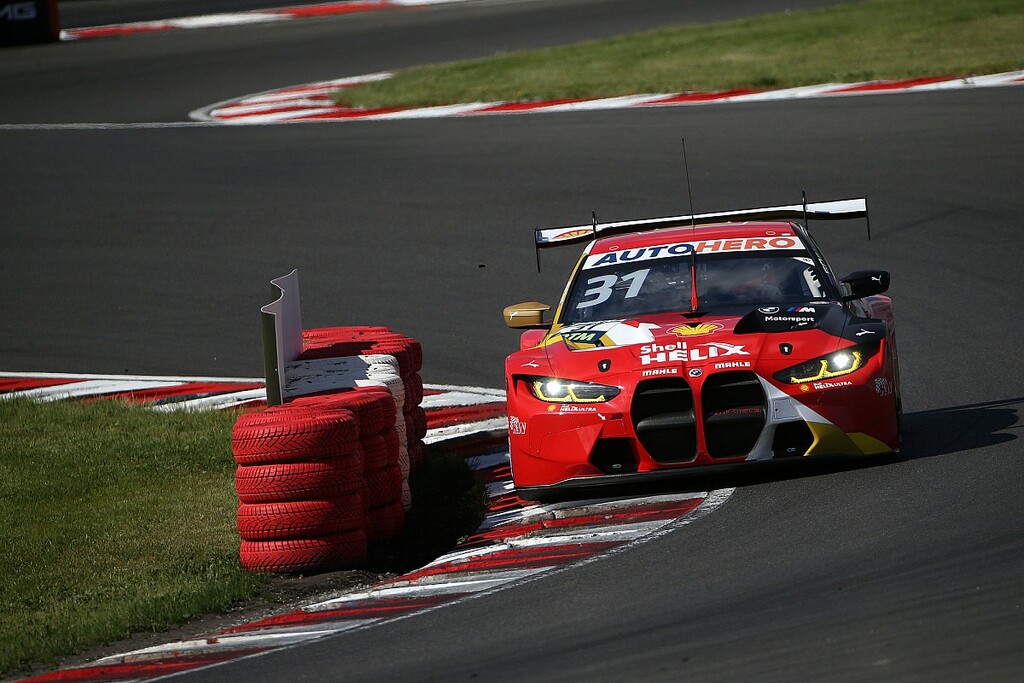 Autosport
One subscription that gives you access to news from hundreds of sites
Lausitzring DTM: Van der Linde holds off Engel for double win